“We went more down an SEO digital marketing revenue model and build that into a seven-figure agency.”

Justin McGill is a digital marketing expert and founder of the SaaS content creation tool, Content at Scale.

Justin fancies himself a “SaaS-hole” and has experience in all things digital marketing, from site development to SEO, and, eventually, to creating SaaS tools himself. 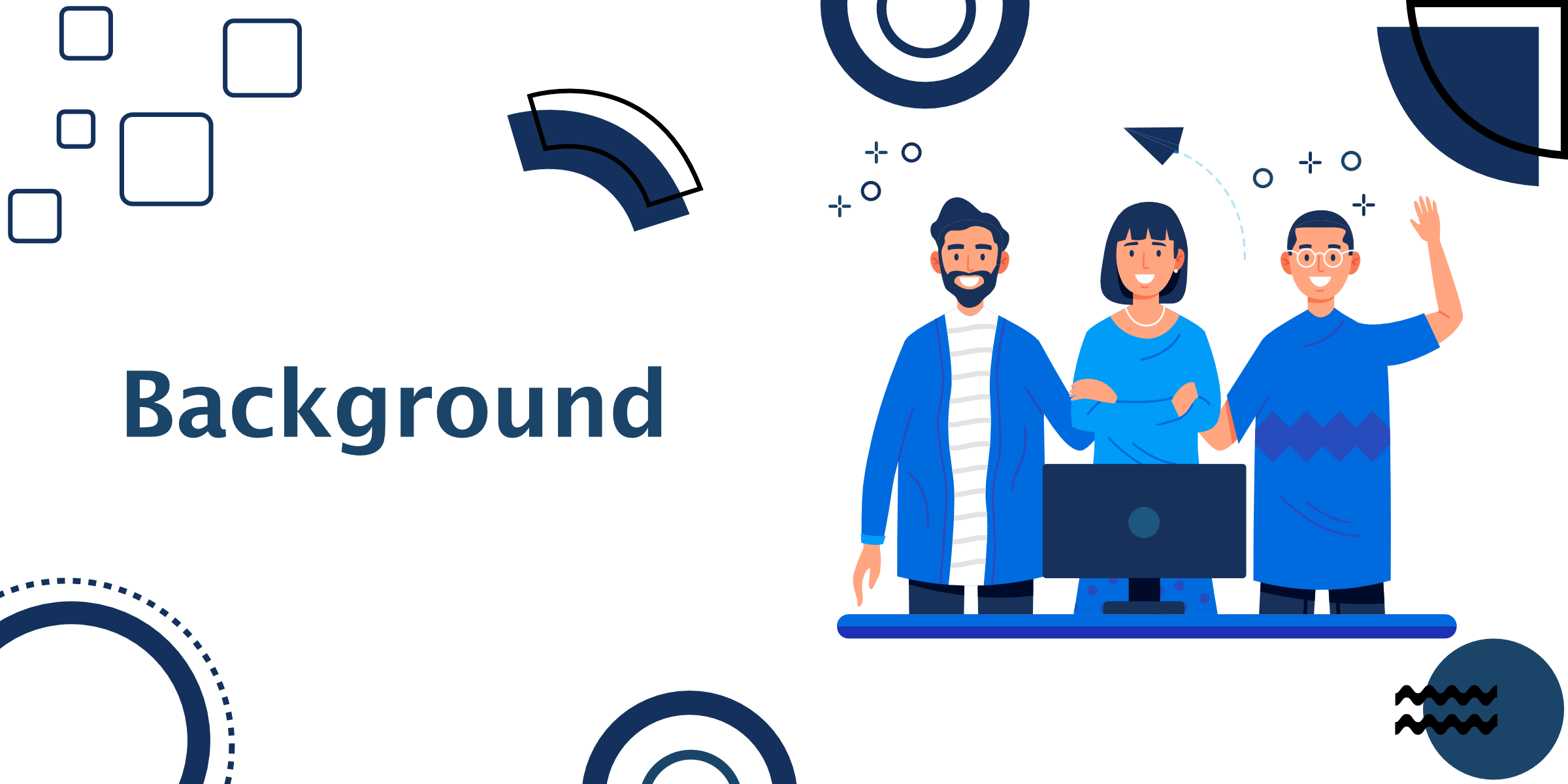 Over half a decade after his first SaaS experiment, Justin realized the need he had for another type of SaaS tool; this time, one for content creation.

“Fast forward to the summer of 2021. That is when I began development on Content at Scale.”

“I basically kind of went into that with the idea that I just wanted to supply a keyword I wanted to rank for and have this machine put the whole thing together for me and have it be optimized and everything out of the gate.”

After a year of development, the SEO-rich content-generating software launched and is available for use today.

“September of 2022 was finally at a point where it was accomplishing that, and we went ahead and launched the first week of September.”

What you might not guess about this digital-marketing, site-developing, SEO-strategizing SaaS creator is that about a decade ago, he made it to the final table at an international poker event.

Unfortunately, he didn’t win it all, but he did have his friends by his side.

“I ended up in sixth place, which was pretty heartbreaking. There were over 2,000 people that had entered that tournament and I had a bunch of friends and everything there, which was really cool.”

The friends supporting (and competing against) him were some of his biggest competitors from back home.

“I was part of a poker group that we kind of did all throughout the year and we played for points within that poker group, and then winners that had a certain amount of points got seats to the world series.” 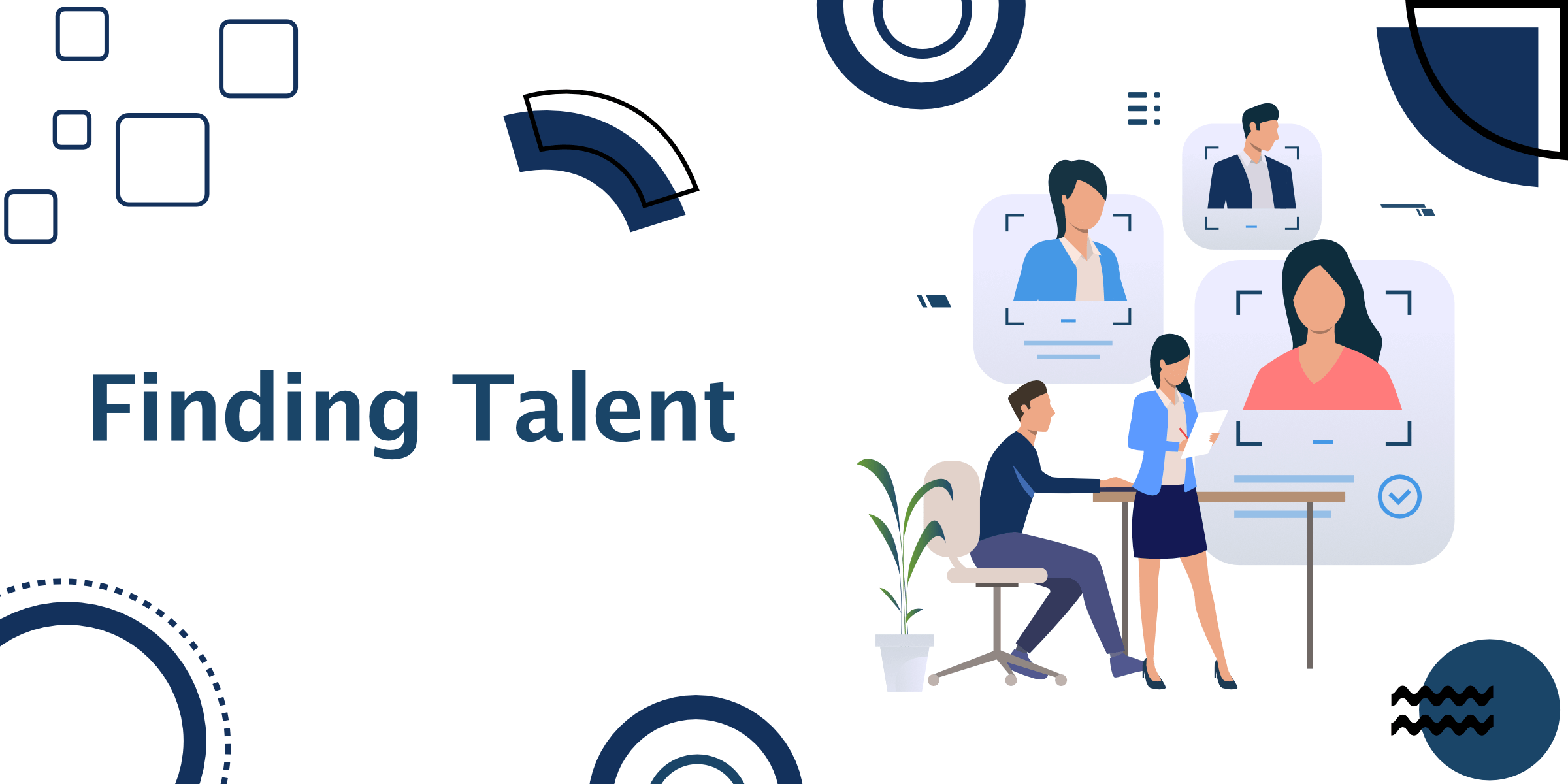 “When I'm looking to hire somebody usually the first place I think of initially is Upwork and it just depends on what it is I’m trying to hire for.”

“Depending on what it is that you're looking for, there's usually a Facebook group for just about everything you can think of. So I'll go there and look for either A. People that are contributing or B. I'll make a post and usually, that leads to a bunch of garbage quite frankly. But you at least get to see how they communicate and you get some idea there, you can look at their profile as well.” 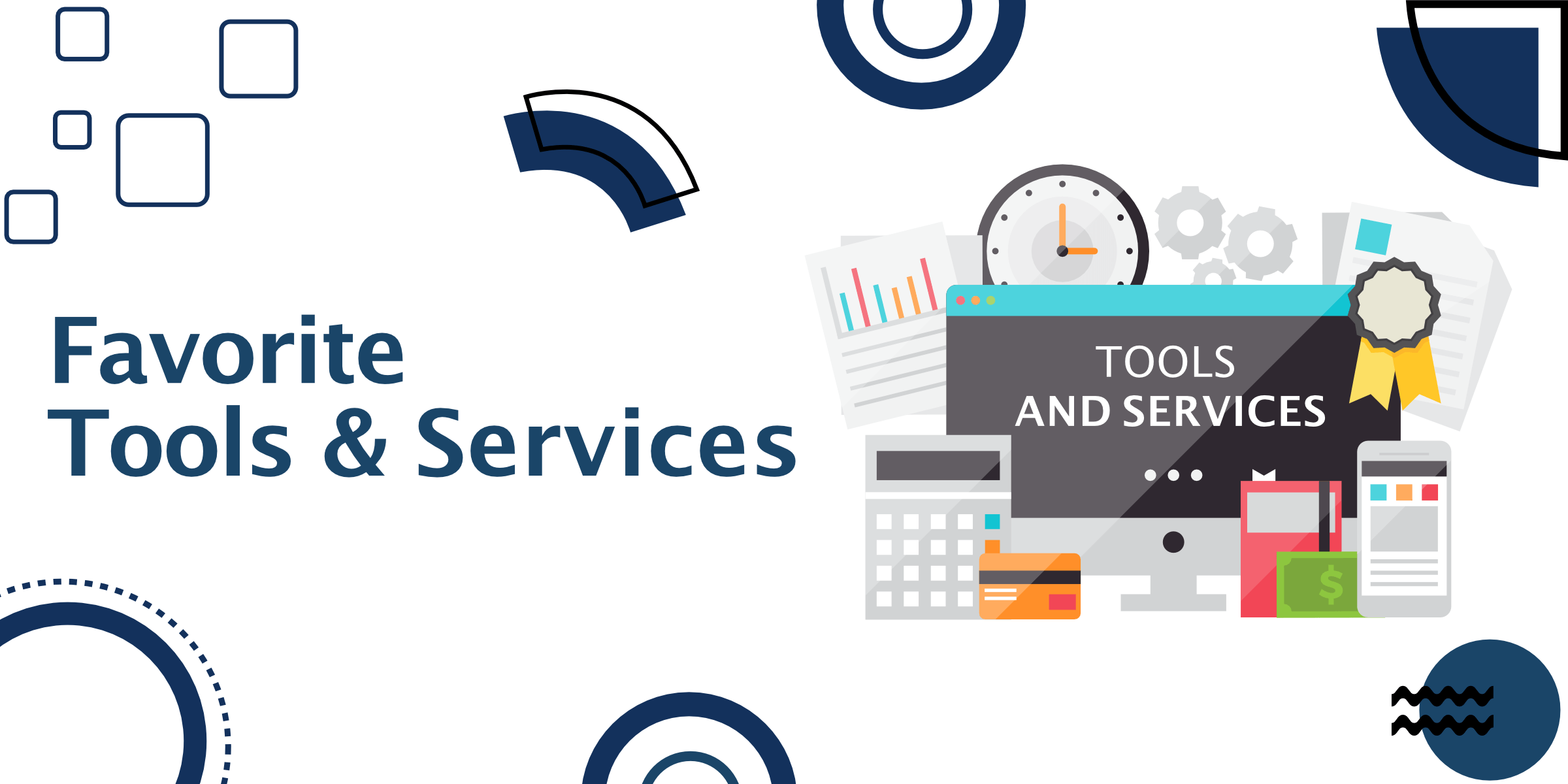 “We are 100% remote and I can't even fathom not using Slack at this point. We leverage it with different integrations and everything to automate some of that work. So HubSpot chats come in, Intercom for in-app, GitHub… There’s just so many integrations we leverage.”

“We leverage Semrush for keyword research. I use that basically on the daily.”

“I'll plug Content at Scale which is the platform I built to scale up our content marketing. We take those keywords that we identify from Semrush and literally just upload that into our system and just like that, we've got content.”

“I just sent out an email blast today, so for email marketing I definitely recommend ConvertKit.”

“The one that I use probably the most is ClickUp. I was a long-time user of Asana but I really like ClickUp to incorporate docs, notes, tasks, everything's all in one.”

“I am religious on task management. It's just how I operate. I literally have on there to like shower, right? Like if it's not on there, I probably won't shower that day. So, you know, everything I need to get done is on a task list and I do that within ClickUp.”

Where to Find Him

Want to be interviewed?
Fill out our short form here