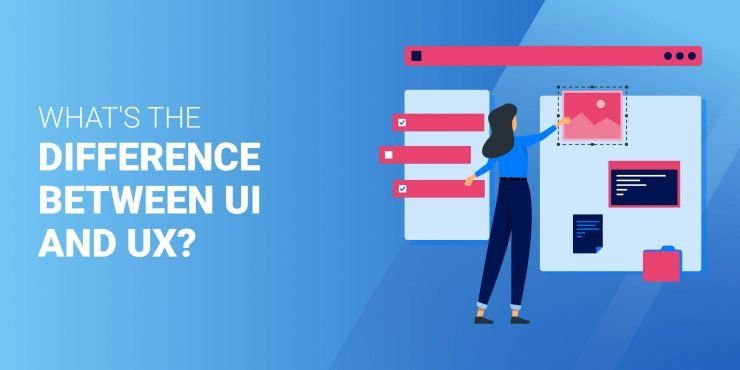 UI vs UX: What’s the Difference?

The biggest differences between UI and UX are that UX covers user testing and research while UI covers the visual aesthetic and interactability of the final product.

It can be a lot more complicated than that, though.

What Is the Difference Between UI and UX? 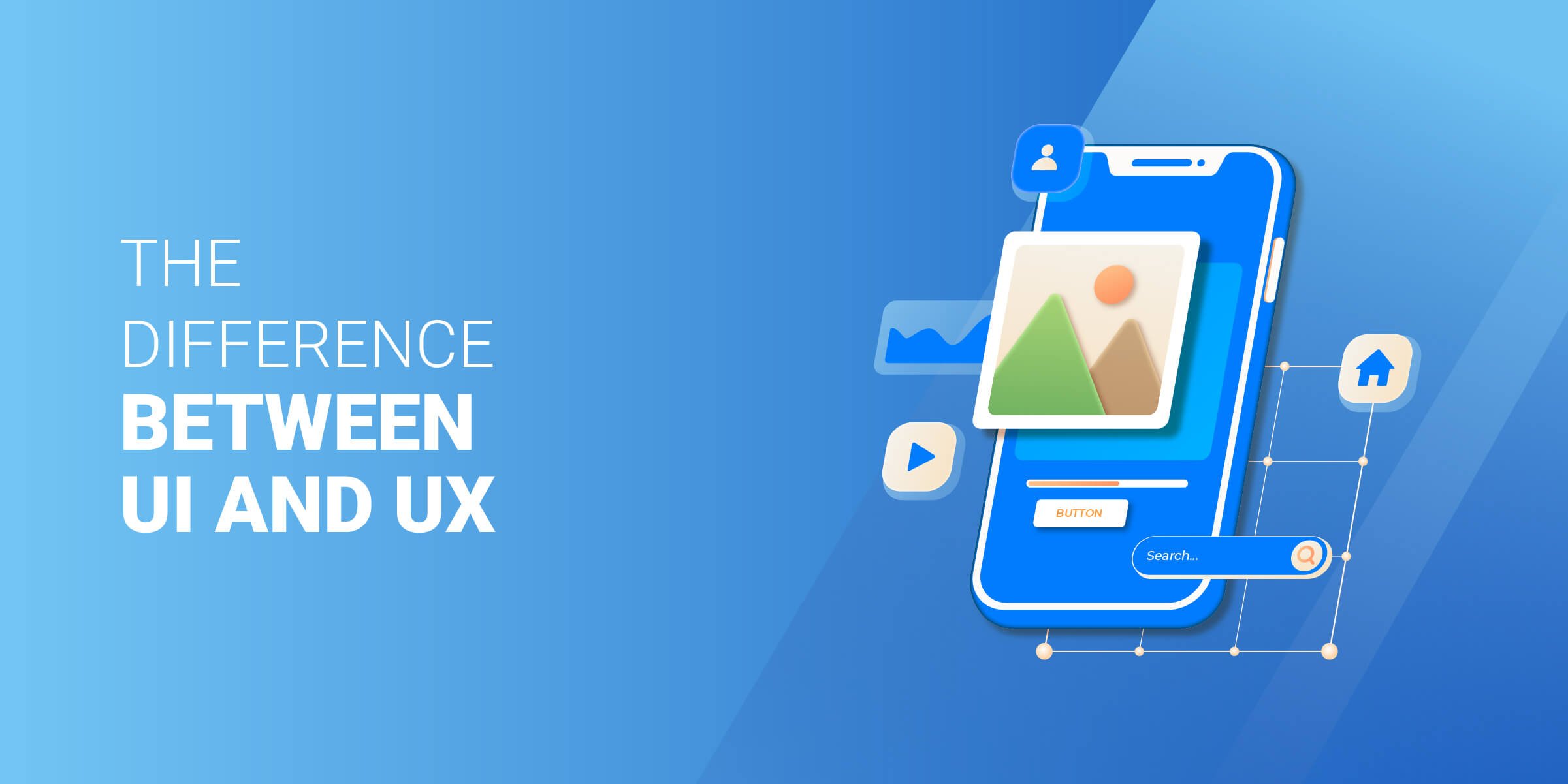 UI stands for User Interface and entails all front-end design components of an application or software, including the final product's look, branding, and design.

The big difference here is scope. While a UX designer will look at the entire pathway of the user experience, a UI designer focuses on the visual aspects of the final product that the user will interact with directly.

Check out the key differences and how to figure out which one you need.

What Does a UX Designer Do? 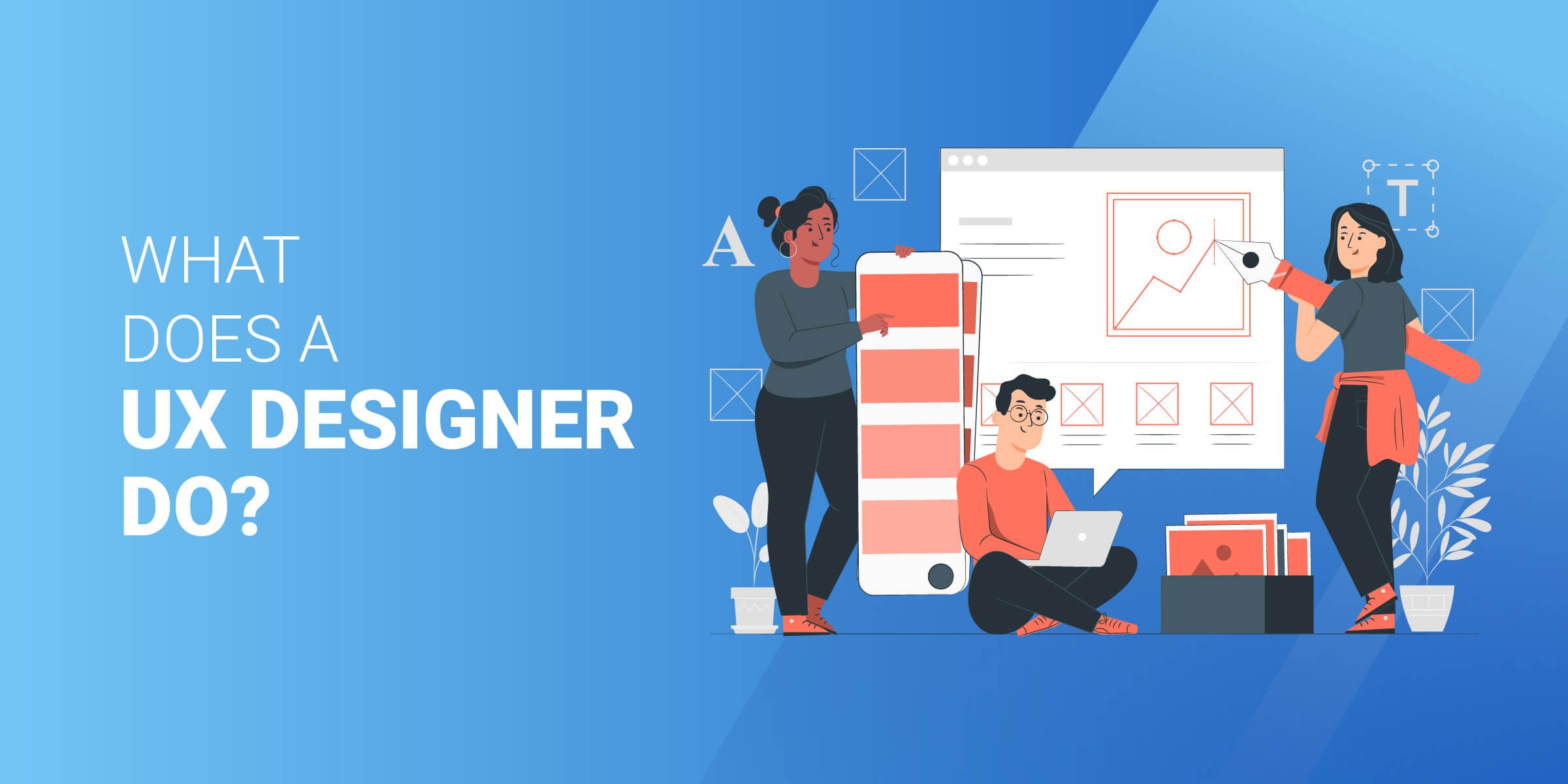 A UX designer conducts user research and ensures the design of a product provides the user with a positive experience.

The UX designer needs to do all the background work to understand the user and brand and then design a functional product that users will enjoy.

What Are UX Designers' Primary Responsibilities? 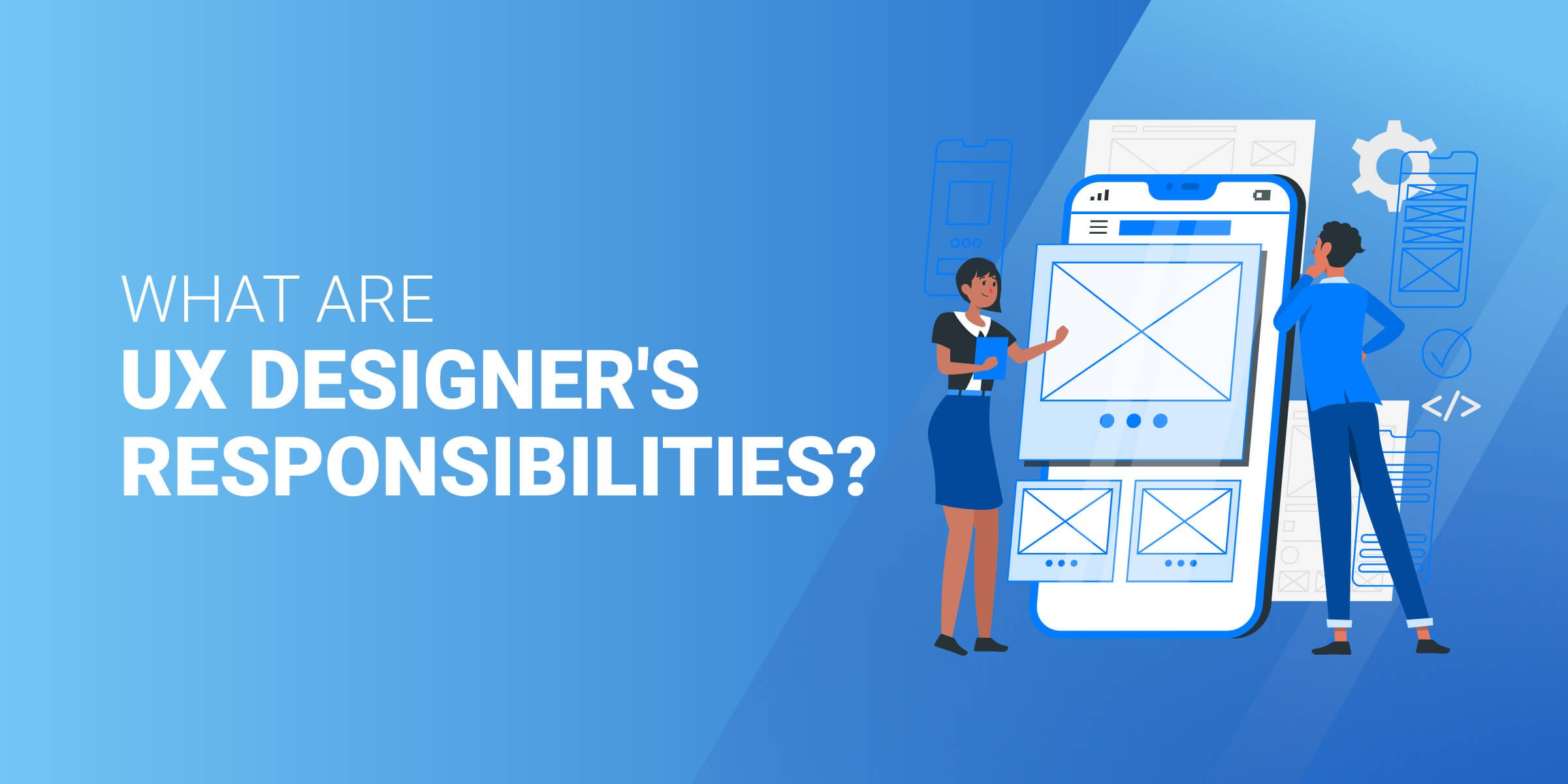 A UX designer's responsibilities can vary based on how large and complicated the project is.

Smaller projects may require one person to be responsible for everything, while larger ones may have a bigger team of specialists in charge of each separate task.

What Qualifications and Skills Does a UX Designer Need? 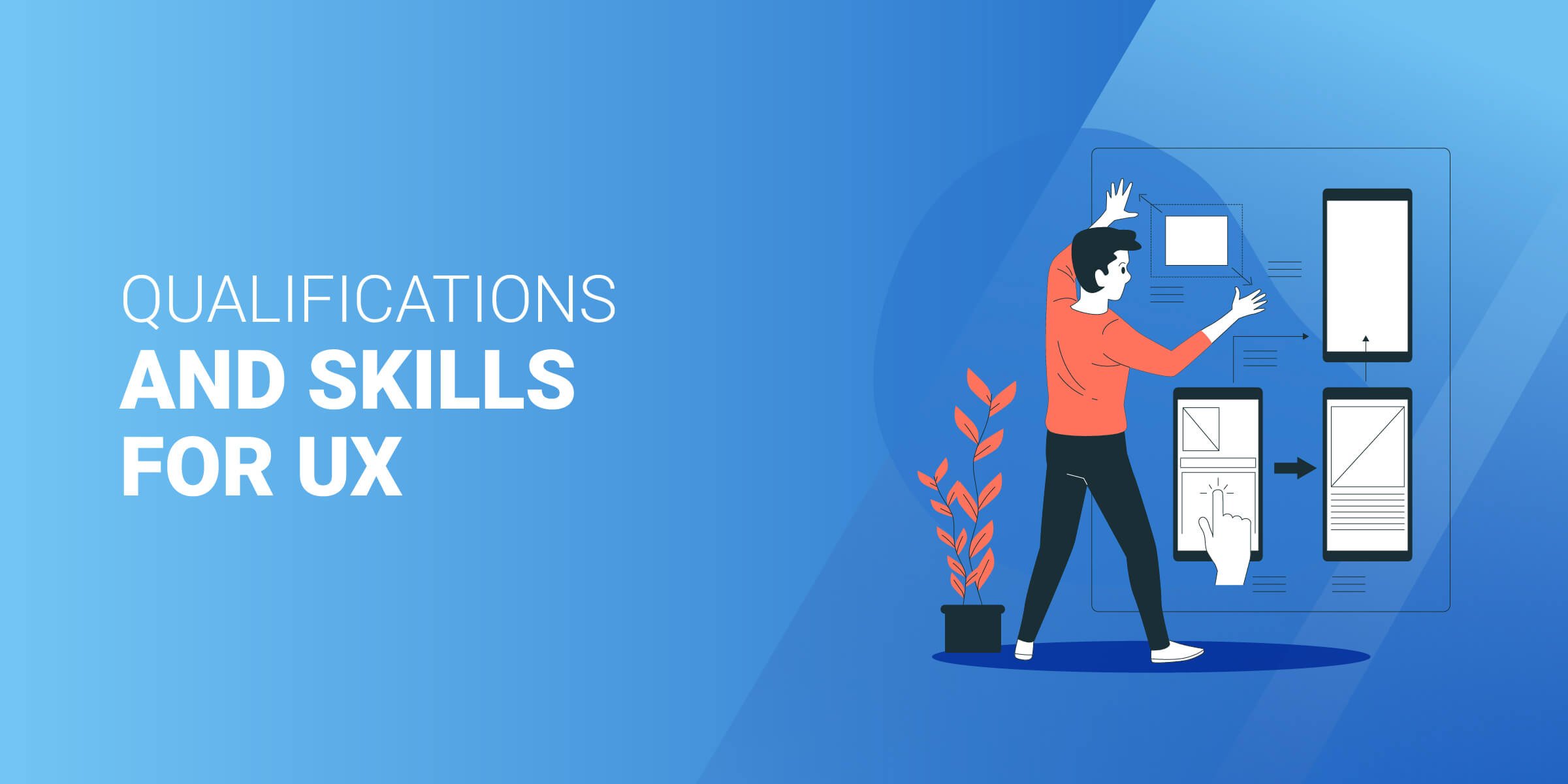 A degree isn’t necessary for a UX designer, but getting one in computer science or human-computer interaction could create more opportunities for UX designers.

Since a UX designer position can require many different duties, there are a large variety of skills necessary to be a successful UX designer.

Some of the hard skills required include:

Since UX designers are working with either a client or a full team, there are soft skills required for UX designers, including:

What Deliverables Will UX Designers Produce? 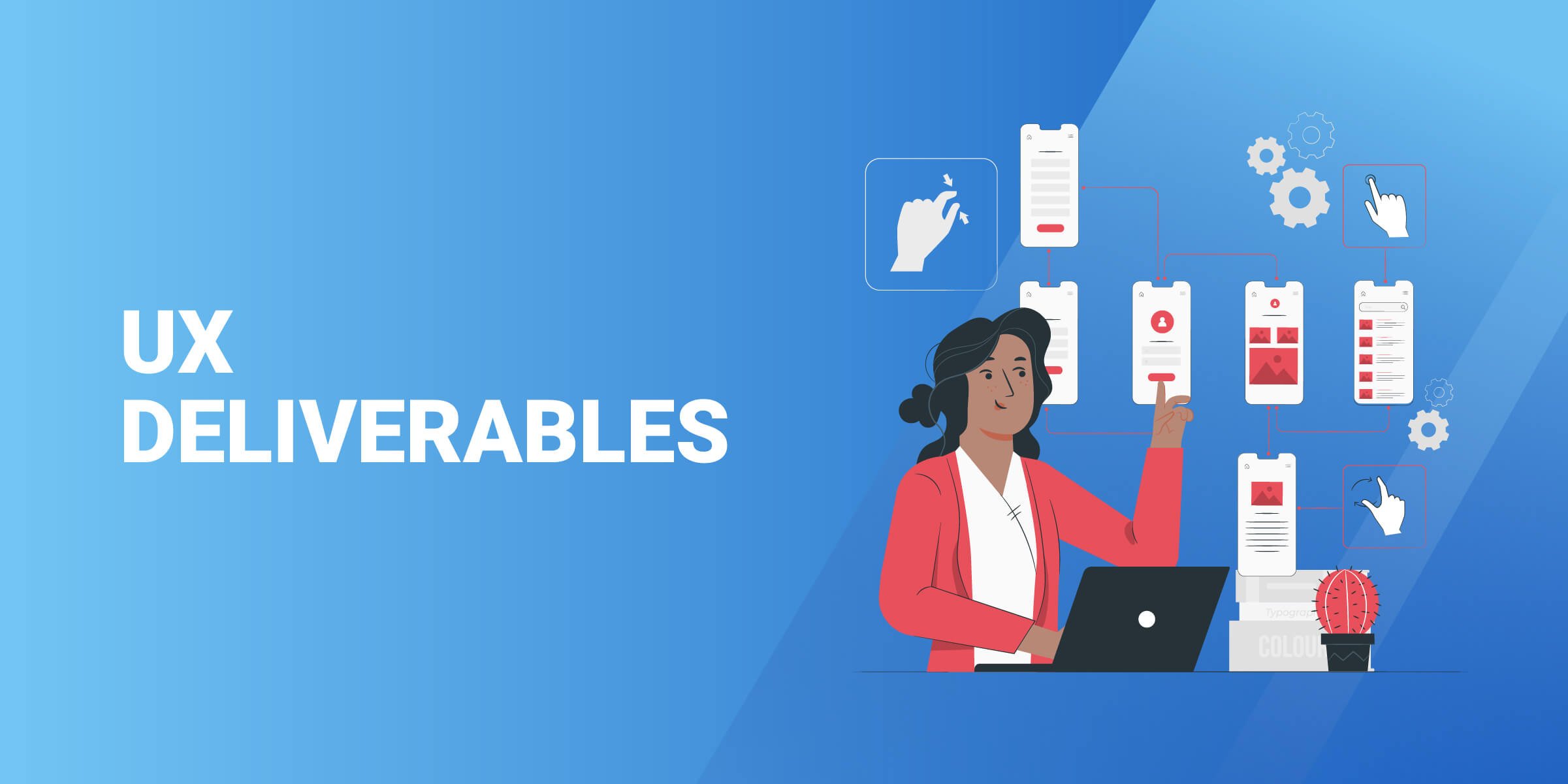 UX designers are responsible for producing and delivering tangible research and designs, including:

How Much Do UX Designers Typically Charge?

UX designers charge differently based on their skill set, level of experience, and how many deliverables a client requests from them.

Generalist UX designers that can do every step of UX design will often charge more since they are providing more services, while niche specialists may cost less.

UX designers typically charge anywhere from $25 to upwards of $200 per hour.

What Does a UI Designer Do? 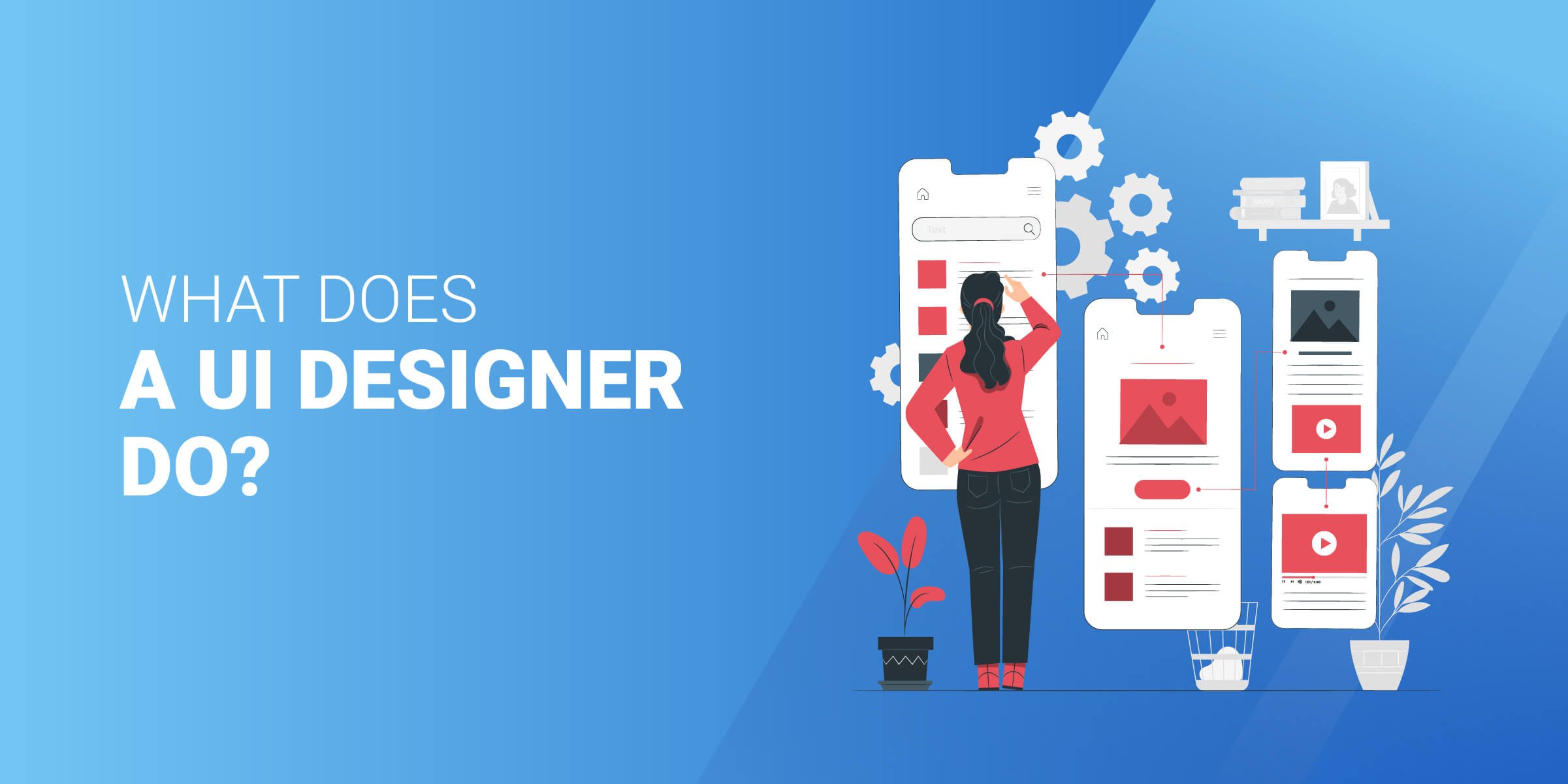 A UI designer is in charge of the look and feel of the final product. UI designers work specifically on digital products, so this includes the visual aesthetic of every touch point a user has with the software or application.

A UI designer starts working on a product after a UX designer has done the back-end work.

What Are UI Designers' Primary Responsibilities? 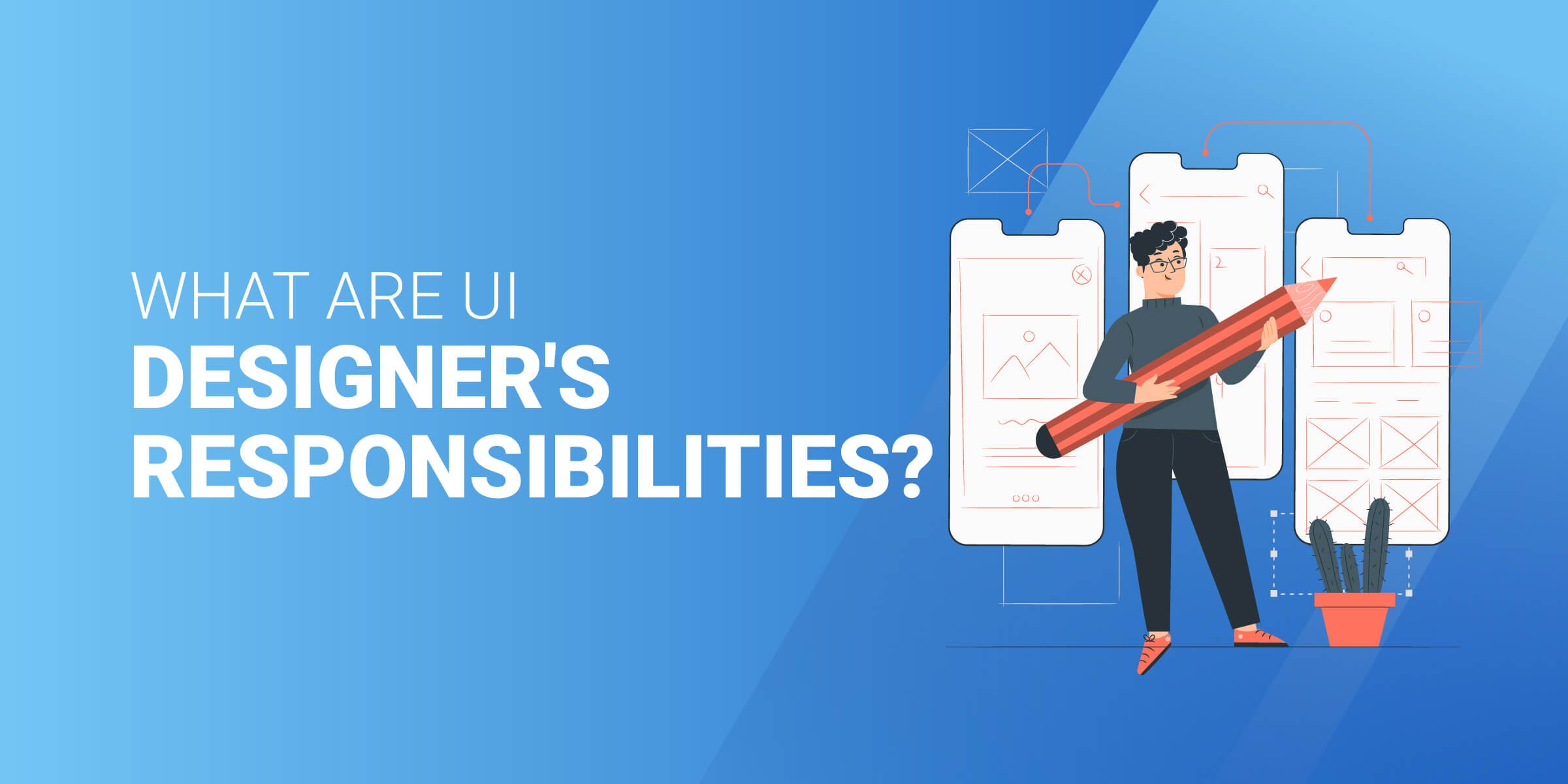 What Qualifications and Skills Does a UI Designer Need? 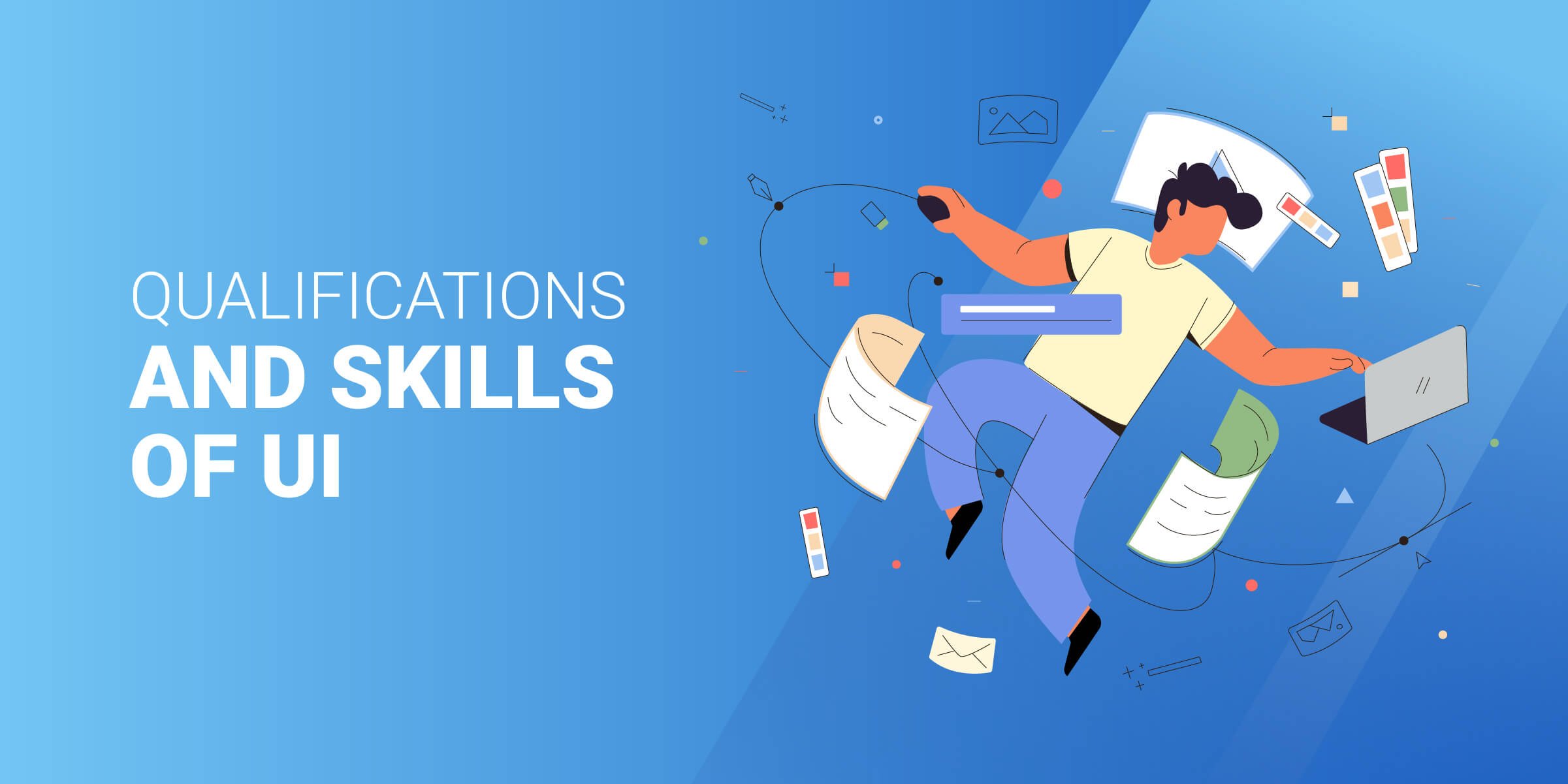 Some of the hard skills a UI designer needs include:

The UI designer will also need to possess some soft skills that will make them capable of collaborating on a team. For instance:

What Deliverables Will a UI Designer Produce? 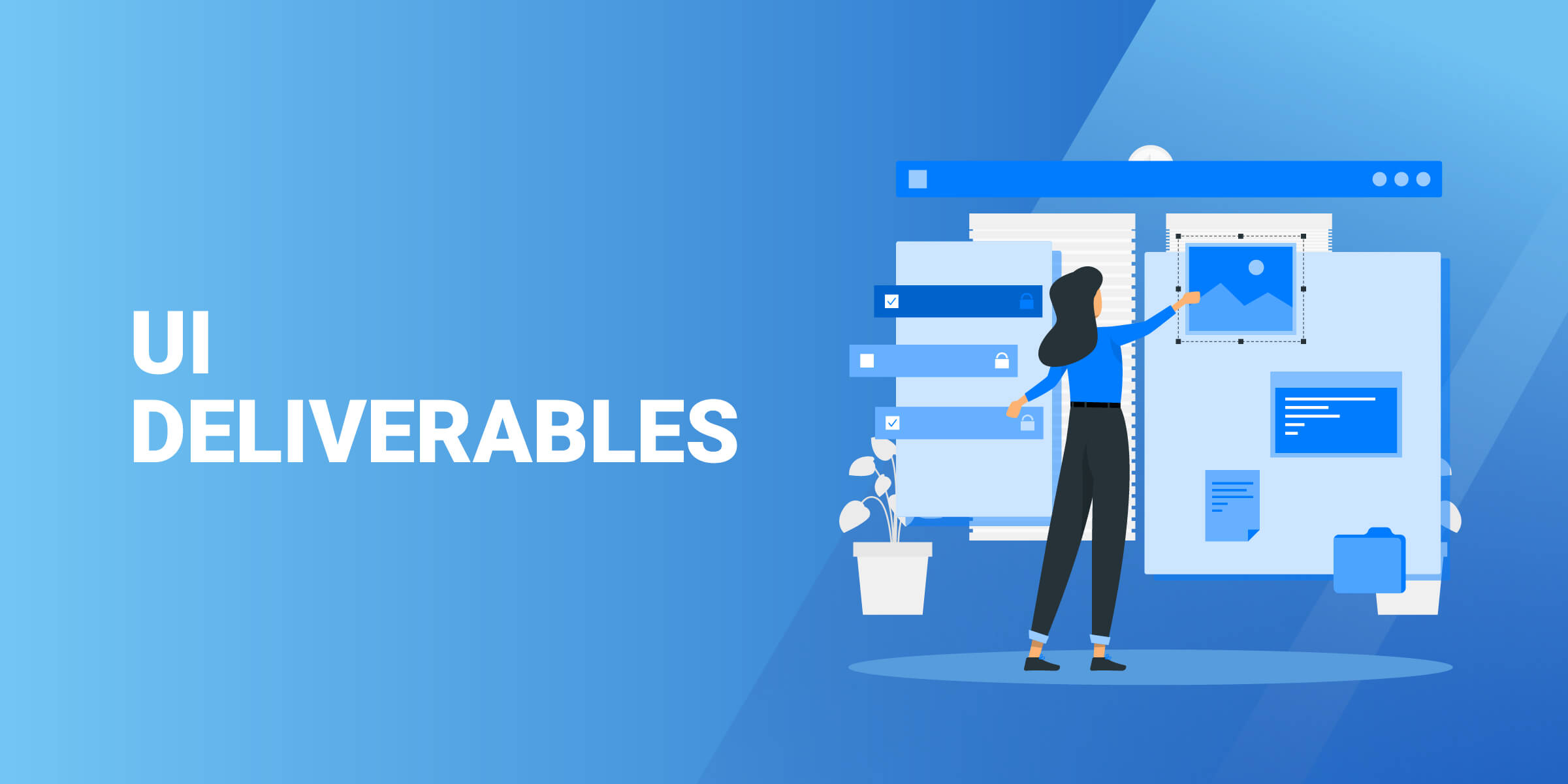 Concrete examples of the deliverable that UI designers produce include:

How Much do UI Designers Typically Charge?

Freelance UI designers typically charge anywhere from $20 to over $150 per hour.

The Similarities of UI and UX Design: How Do They Work Together? 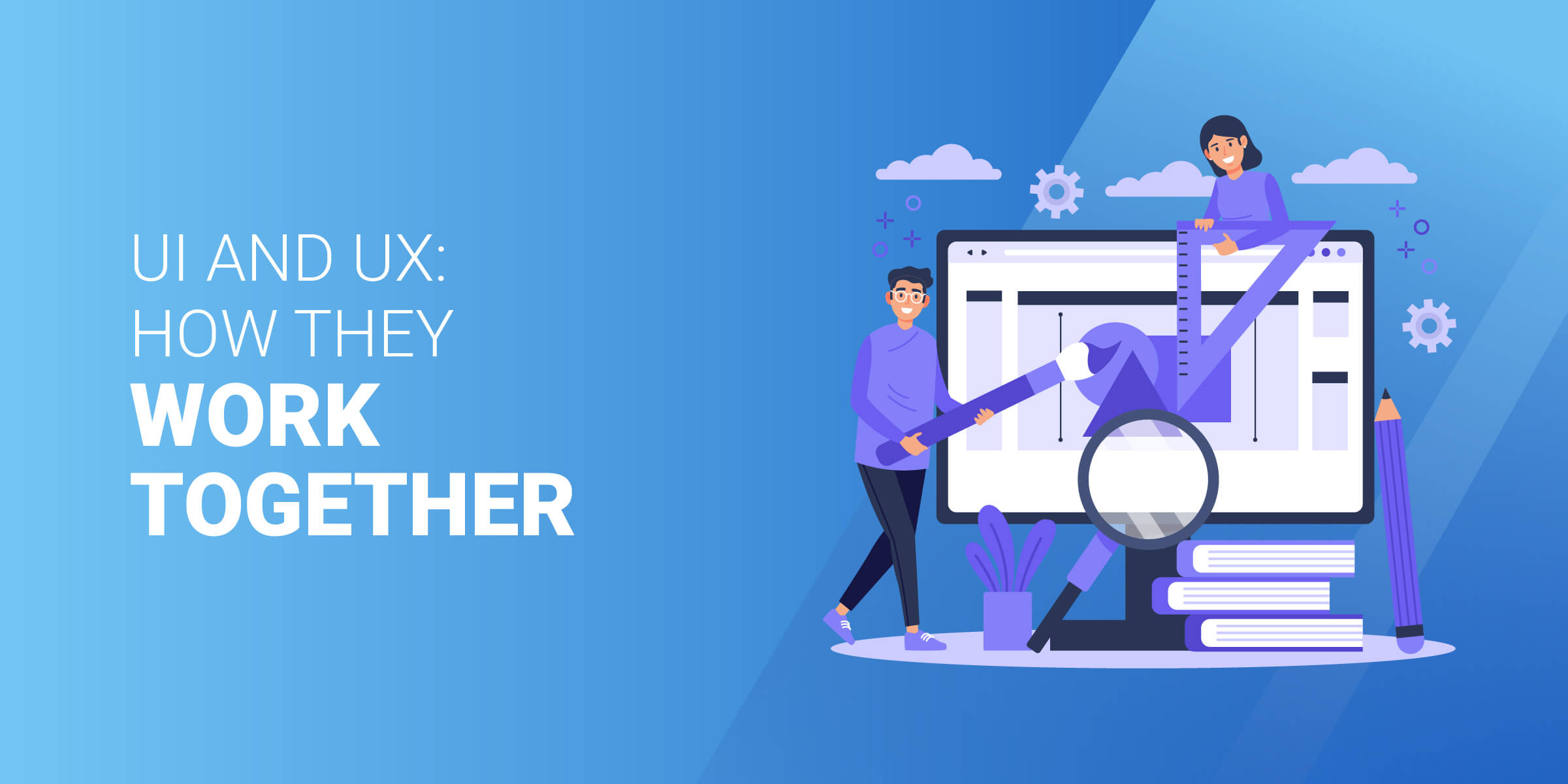 There is quite a bit of overlap when it comes to UI and UX, which is why there are many freelance designers who offer both UI and UX designing services.

On projects where both UX and UI designers are hired, the two roles almost always require interaction and collaboration to ensure continuity and cohesiveness in a final design product.

They also often require similar skill sets. For instance, both UI and UX designers need to know how to create wireframes and prototypes, conduct customer analysis, and use design and prototyping tools and software.

The two will also require similar soft skills. Empathy, collaboration, creativity, and problem-solving are all necessary for a UI and UX designer to possess in order to create the final product.

Not every product design will require both a UI and a UX designer, so how do you figure out which you might need?

If you have a physical product, then you will not need a UI designer, as this position only exists in the digital product space.

In the creation of just about every product, you will probably need a UX designer to ensure the best possible experience for whoever uses your product.

If you do have a digital product like software or application, a UI designer is necessary to make the product aesthetically pleasing and interactive for the target audience.

For companies that think they need a little bit of both, a UI/UX designer may be the right option.

Check out our hiring guide for UI and UX specialists.

Where to Find UI and UX Designers? 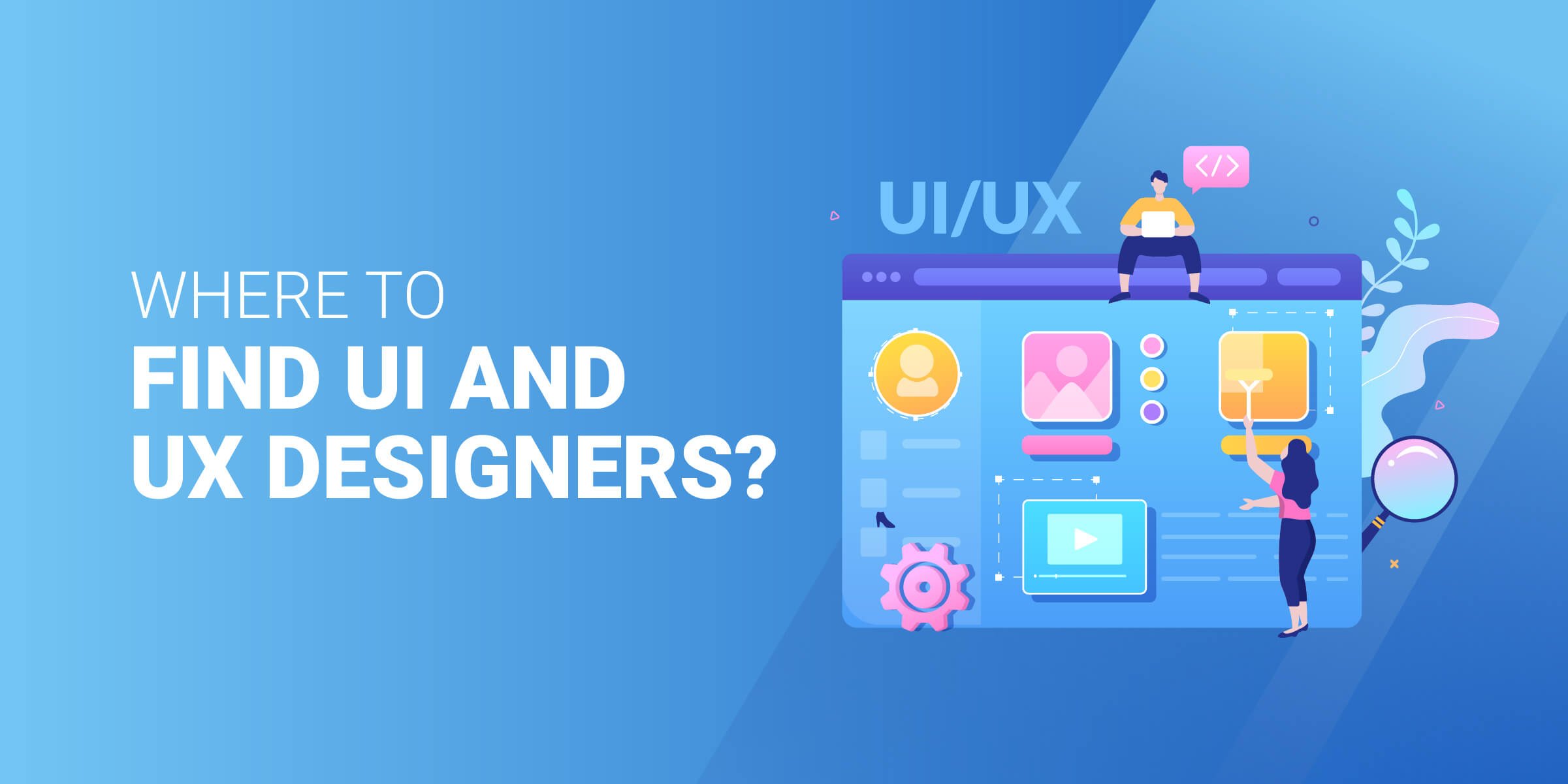 Companies can find UI and UX designers on freelance websites or through UI/UX agencies that offer comprehensive services.

We love services like Upwork and Fiverr for affordable UI/UX designers and sites like ManyPixels and Awesomic for highly-vetted UI/UX talent.

When should I hire a UI designer?

Ideally, you should hire a UI designer at the beginning of the project, but you can hire one halfway through the UX design process if necessary.

When should I hire a UX designer?

You should hire a UX designer at the very beginning of your project.

What is the main difference between UI and UX?

The main difference between UI and UX is that UX design focuses on user research, information architecture, analysis, and wireframing for any product while UI design focuses on visual design, interactive elements, and prototyping for a digital product.

What comes first in the design process, UI or UX?

UX comes first in the design process, followed by UI.

Fiverr Writing: 12 Best UX Writers For Your Next Project