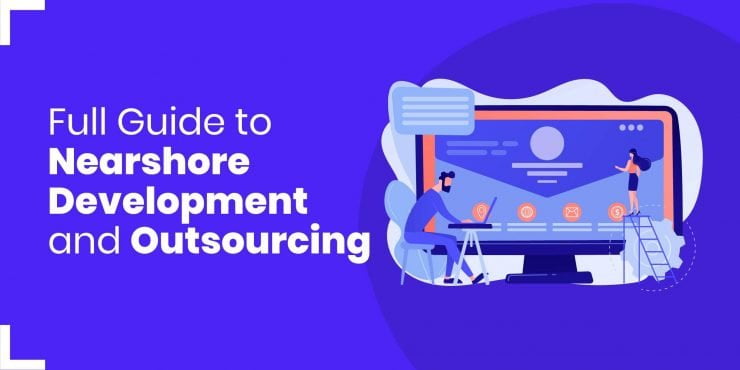 The Full Guide to Nearshore Development and Outsourcing

Nearshore, offshore, onshore, in-house… there are so many options when it comes to hiring software developers that it seems impossible to figure out which one is right for your company.

But what is nearshore outsourcing? And how does it measure up to the other forms of outsourcing and hiring developers?

We spent hours doing the research and learning from personal experience of nearshore outsourcing so you don’t have to.

What Is Nearshore Software Outsourcing? 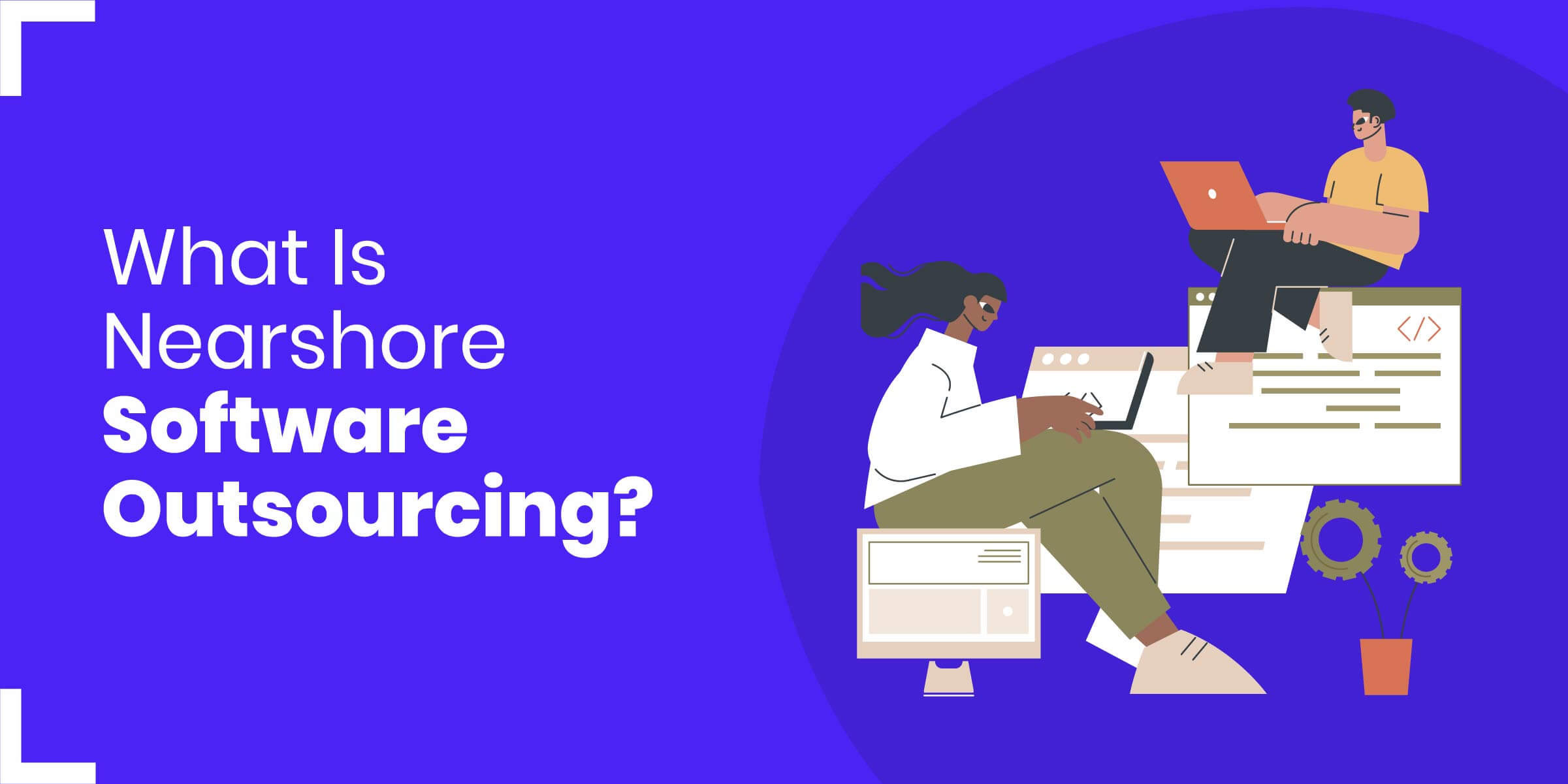 In recent years, software companies, apps, and websites have started outsourcing various software development tasks and filling gaps in their team using developers in other countries.

Nearshore outsourcing is a good way to save money on labor costs while working with a developer who is in a similar timezone and is physically closer than an offshore developer.

Let’s take a closer look into the differences between onshore, offshore, nearshore, and in-house developers. 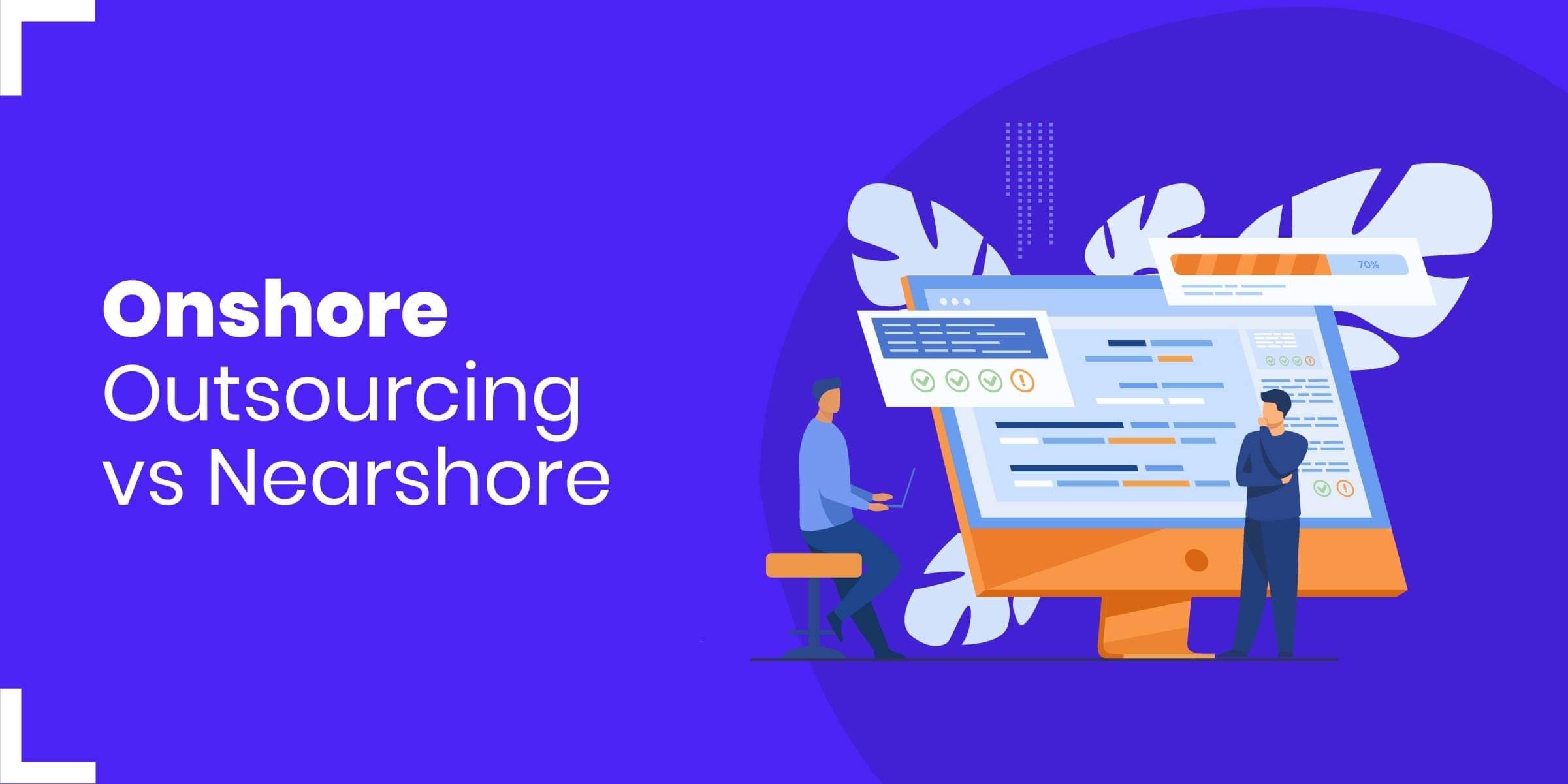 Onshore outsourcing means outsourcing projects and tasks to a developer within your own country.

Outsourcing work to a freelance developer often saves costs when compared to hiring someone on in-house. But how does it compare to nearshore outsourcing? 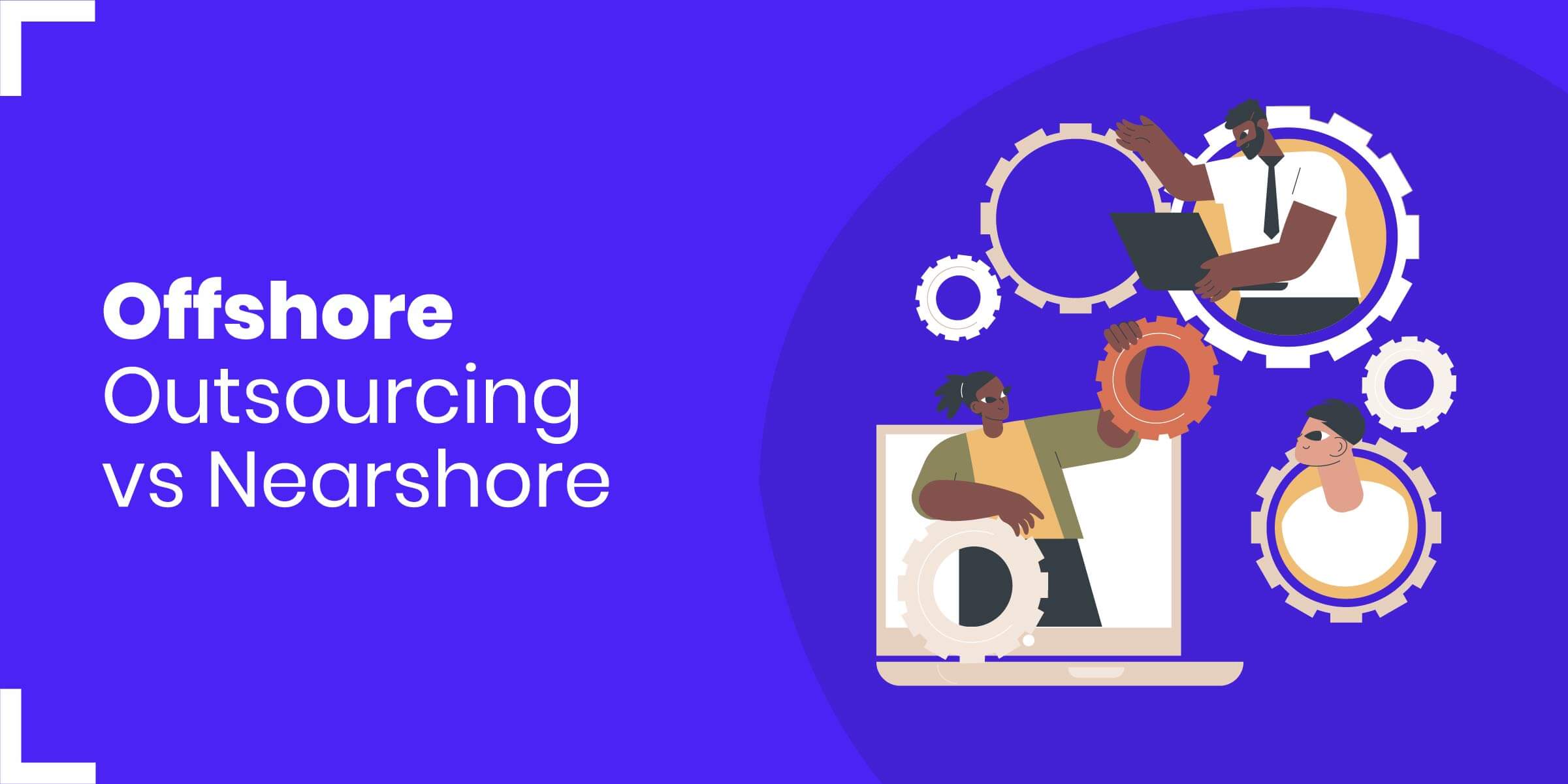 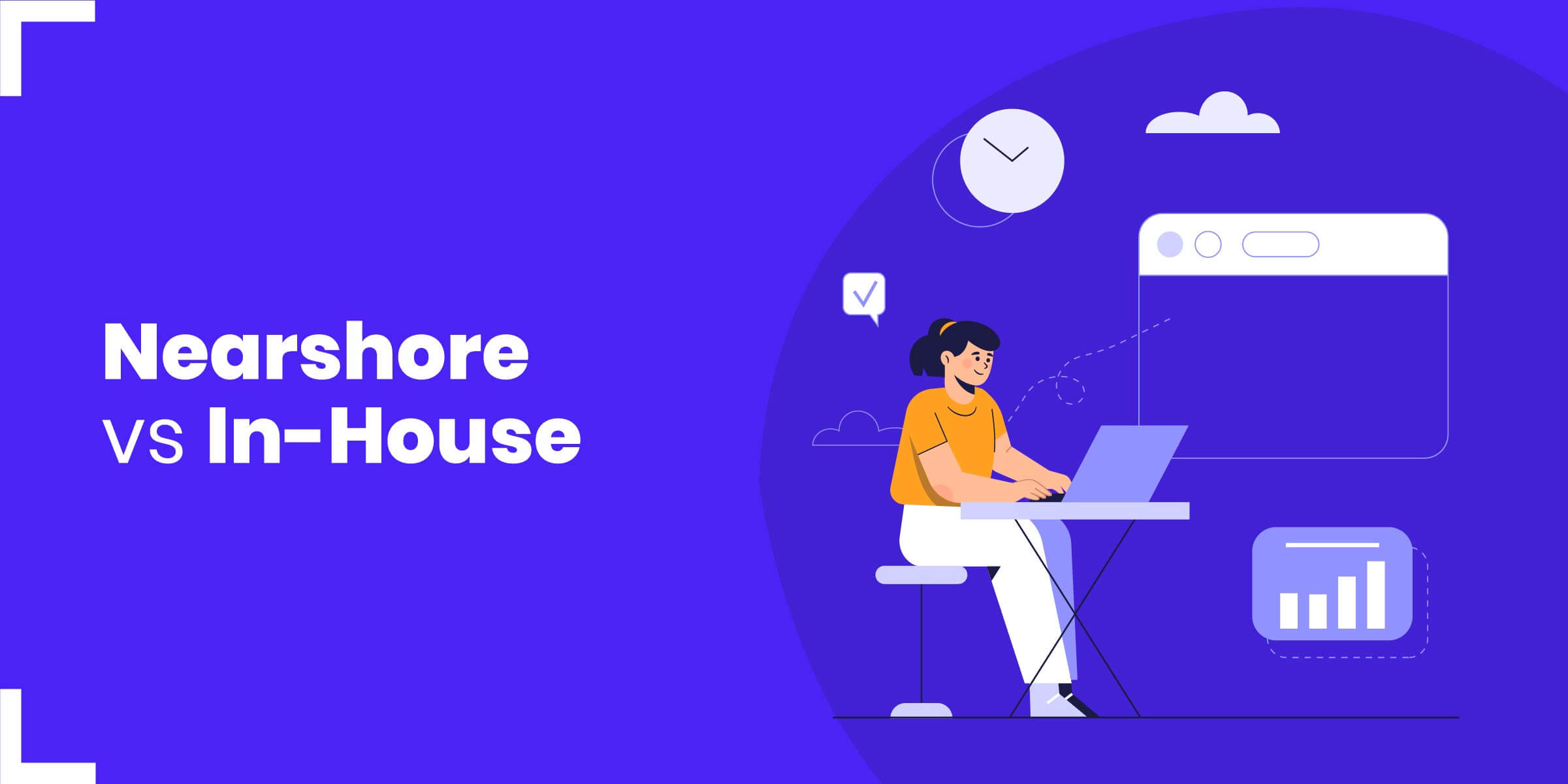 Who Should Consider Nearshore Development?

Since other developers in the U.S.’s neighboring countries of Canada and Mexico are slightly cheaper, it can help businesses of all sizes save a little bit of money without compromising on quality.

It’s always worth considering all of your options for software development since it is such a large part of anything tech-related and also one of the pricier investments you’ll make. 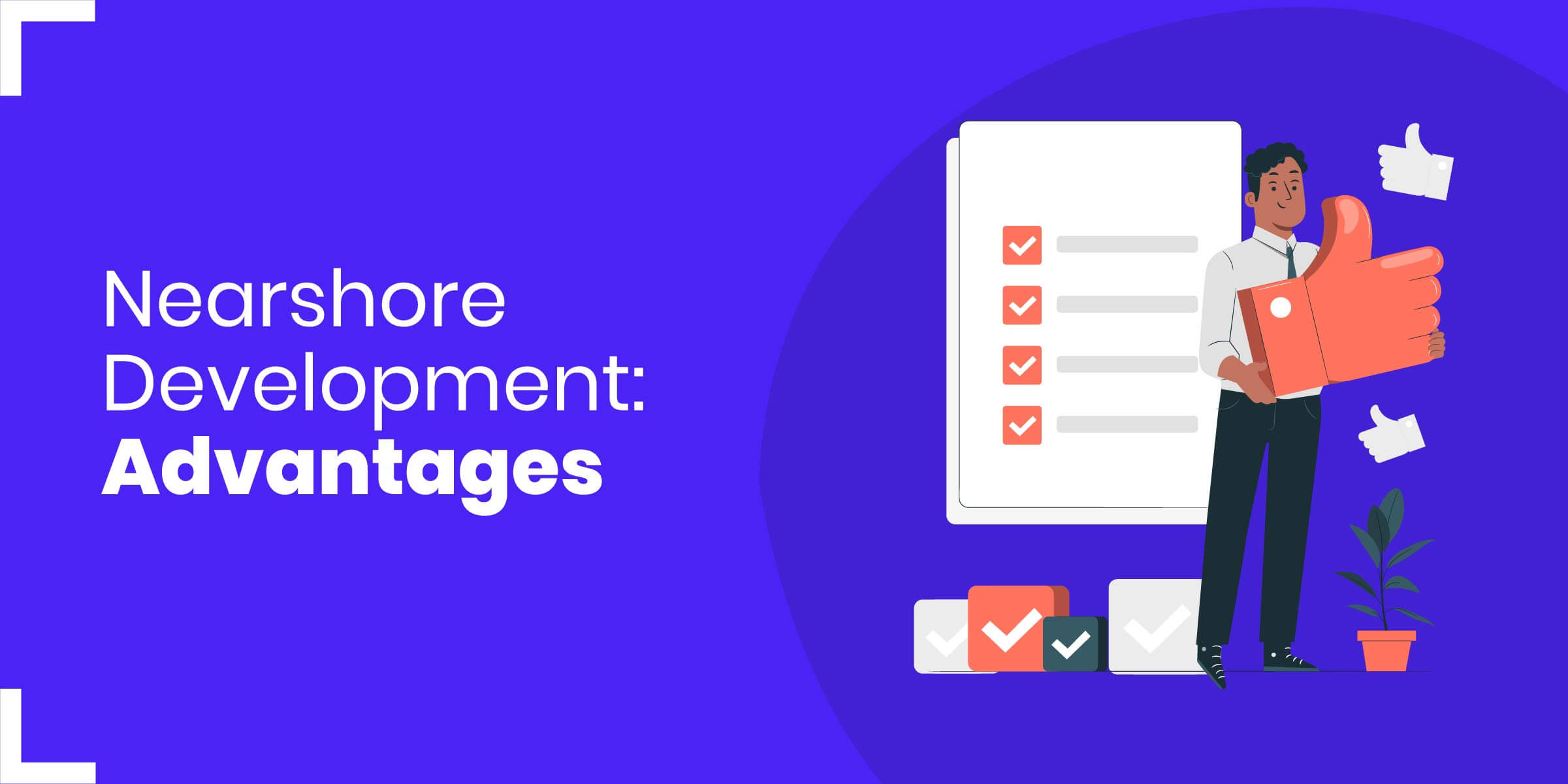 Some of the many advantages of nearshore outsourcing include the following.

The most common reason that companies use nearshore outsourcing is to save money.

Since the cost of living could be lower than the U.S.'s, software developers there charge much less per hour than developers in the U.S.

In Mexico and Canada particularly, the government has made investments in growing their tech industries and better equipping a future generation of developers with the education necessary to succeed.

English is one of Canada’s national languages, with over 75% of Canadians fluent in English.

Since these countries are so close to the U.S., there won’t be a significant time difference between you and your nearshore developer.

This makes collaboration easier and communication faster, which can lead to projects getting done in a more timely manner. 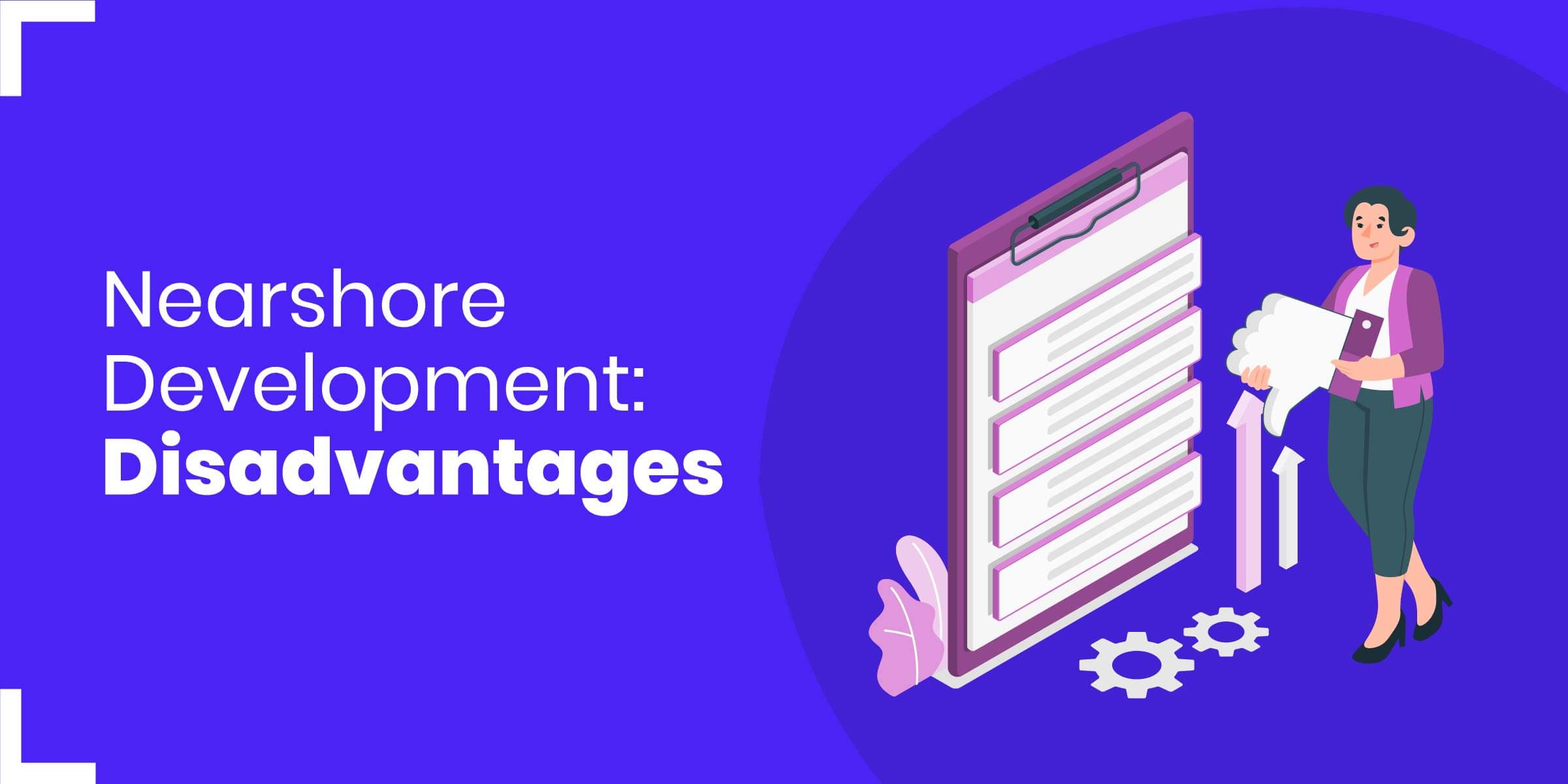 Unfortunately, businesses will pay for that high skill level.

When compared to many European and Asian countries, nearshoring development in Mexico and Canada is typically more expensive.

Hard to Have In-Person Meetings

Though nearshore developers are relatively closer than offshore ones, they will require leaving the country to have any in-person meetings, so the work will still be remote.

Though Canadians are mainly proficient in English, the same can’t be said for Mexico, which ranks in 92nd place on the English Proficiency Index.

Here are a few companies that saw success using nearshore outsourcing for development.

DemandTec, a division of IBM, was facing challenges with speed in hiring developers in Silicon Valley.

Using Sonatafy, they were able to quickly source qualified developers living in Latin America and the Asia Pacific, growing their business from 5 million to 65 million dollars annually.

By using Zartis, Dropp was able to design software architecture and launch quickly and efficiently.

How to Outsource Nearshore Software Team 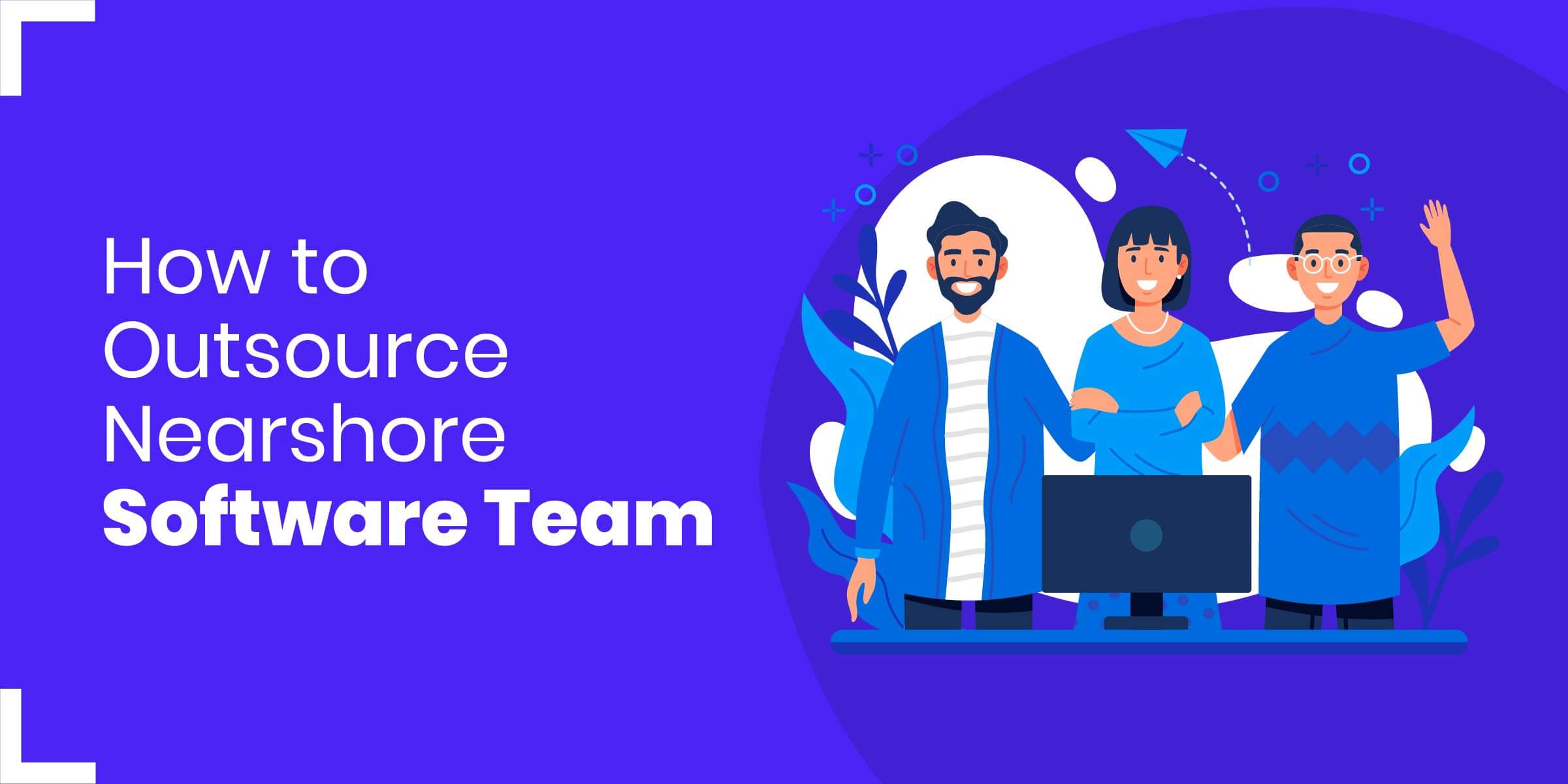 You have a few options when it comes to nearshore outsourcing.

Using a third-party staffing service like Upstack is the quickest, easiest way to find a nearshore software team that you can be sure is highly skilled and qualified.

Upstack vets each of the developers on its site, picking only the top 1% of all talent that they interview to work with.

Upstack works with software developers all over the world, so they can match your company with a nearshore developer in Mexico, Argentina, Brazil, Chile, Colombia, or Uruguay.

Find Freelancers Yourself on a Large Freelancer Marketplace

If you’d rather go the cheaper route and don’t mind taking a risk, you could also try building a nearshore team yourself on a freelance marketplace site like Upwork or Fiverr.

Why should I consider nearshoring?

You should consider nearshoring because it saves you money on labor without compromising on quality or dealing with a large timezone difference.

Is nearshore development cheaper than hiring in the U.S.?

Nearshore development is usually cheaper than hiring in the U.S.

What are the best countries for nearshore outsourcing?

Costa Rica, Argentina, Brazil, and Mexico are among the best countries for nearshore outsourcing.

Where can I find nearshore software developers?

You can find nearshore software developers through a high-quality staffing company like Upstack or a freelance marketplace like Upwork or Fiverr.