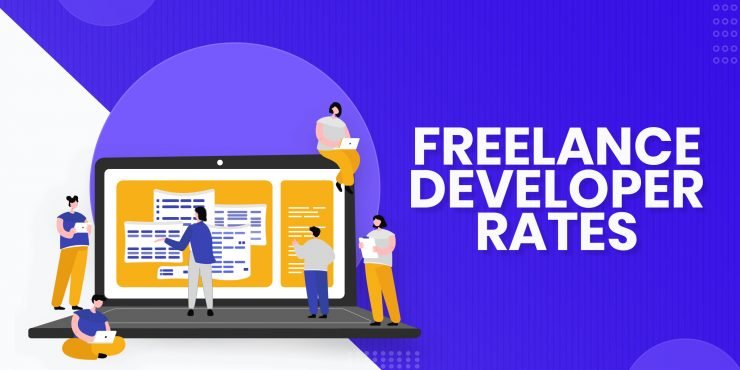 After doing some research, we saw that there are a number of resources out there that breakdown the average salary. The problem with many of those references is that they are skewed towards rates in the United States.

On top of that, an average salary doesn't translate to freelancer rates exactly. Typically, freelancers will charge higher rates. This is because they have to worry about things like self-employment tax, insurance, and overhead. Not to mention, they might not have a full 40 hour per week workload that they can bank on all the time. Hustling comes at a premium.

So, we were curious what is the cost of a freelance developers? Does it differ based on programming language? Do backend developers really have the ability to charge more? Are web developers making more than mobile developers?

We analyzed multiple freelancing websites and collected rates from a thousands of developers to come up with a solid baseline. We also will share the low and high end rates of each particular skill set, so you can make an informed hiring decision.

How We Calculate Freelance Rates 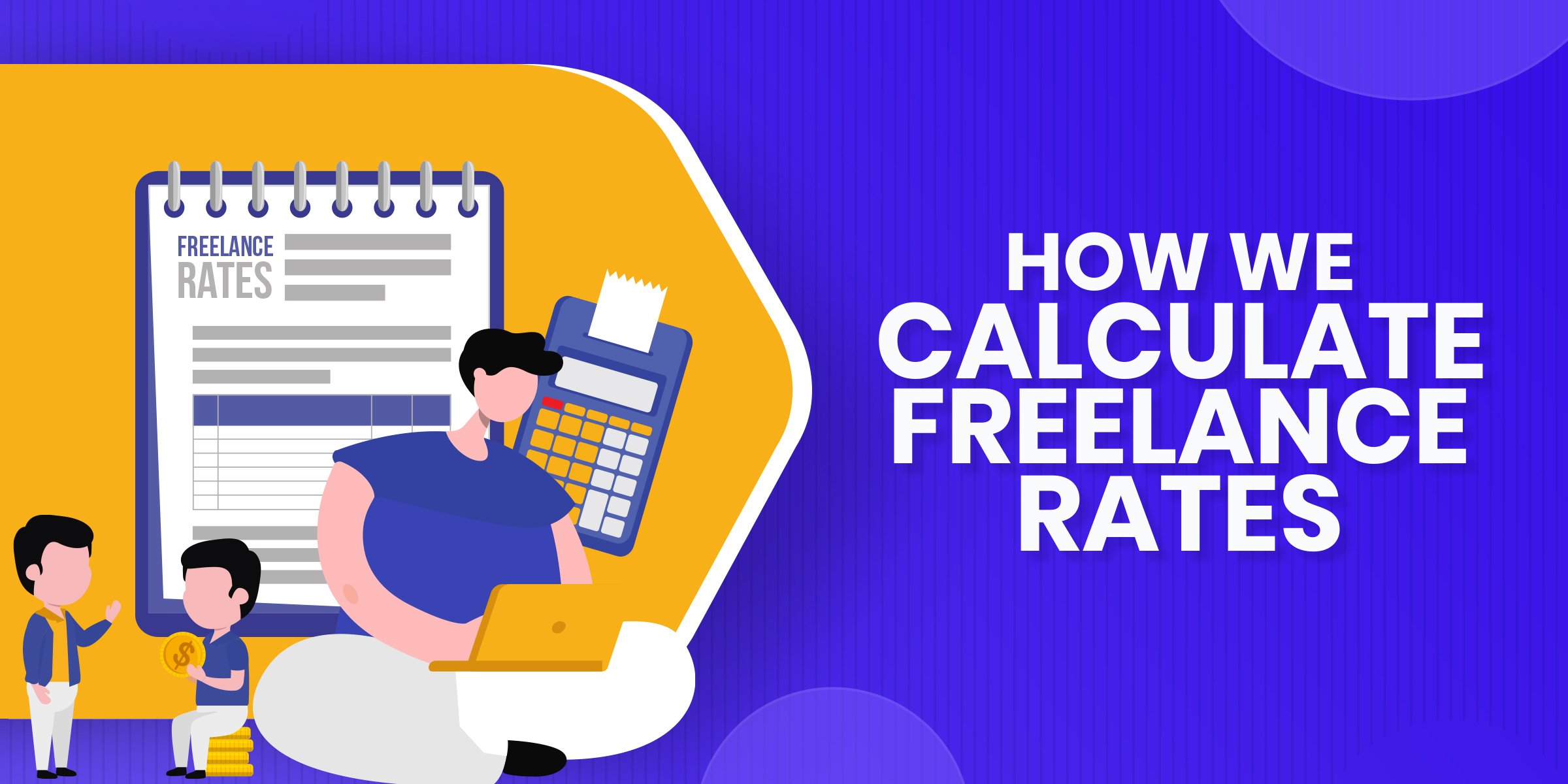 Looking at the figures on this page, you'll notice that the rates are oddly specific. There's a method to our madness, we promise!

We've been hiring developers for years through our agency backgrounds. From that experience, we noticed a recurring problem. As we expanded our technologies and skills, we spent a lot of time trying to figure out a fair rate to charge our clients. This typically depended on what we had to pay for cost of labor, and what we wanted to profit.

Figuring out what we wanted to profit was easy. But figuring out what we should be paying for that labor was more of a task. We noticed that there wasn't a great reference for freelance developer rates broken down by category. This was strange to us because:

Based on this, we decided to develop a system that would aggregate the publicly accessible information from freelance platforms. In essence, we pull real-time hourly rates from active freelance developer profiles and store them in a central database. We categorize these rates based on a number of variables including geographic location, reviews, and related skills. We then have the ability to interpret that data better and visualize how things impact cost. This is helpful for businesses looking to hire developers. It's also useful for freelance developers that are looking for a benchmark to price their own services.

How Much Does it Cost to Hire a Developer? 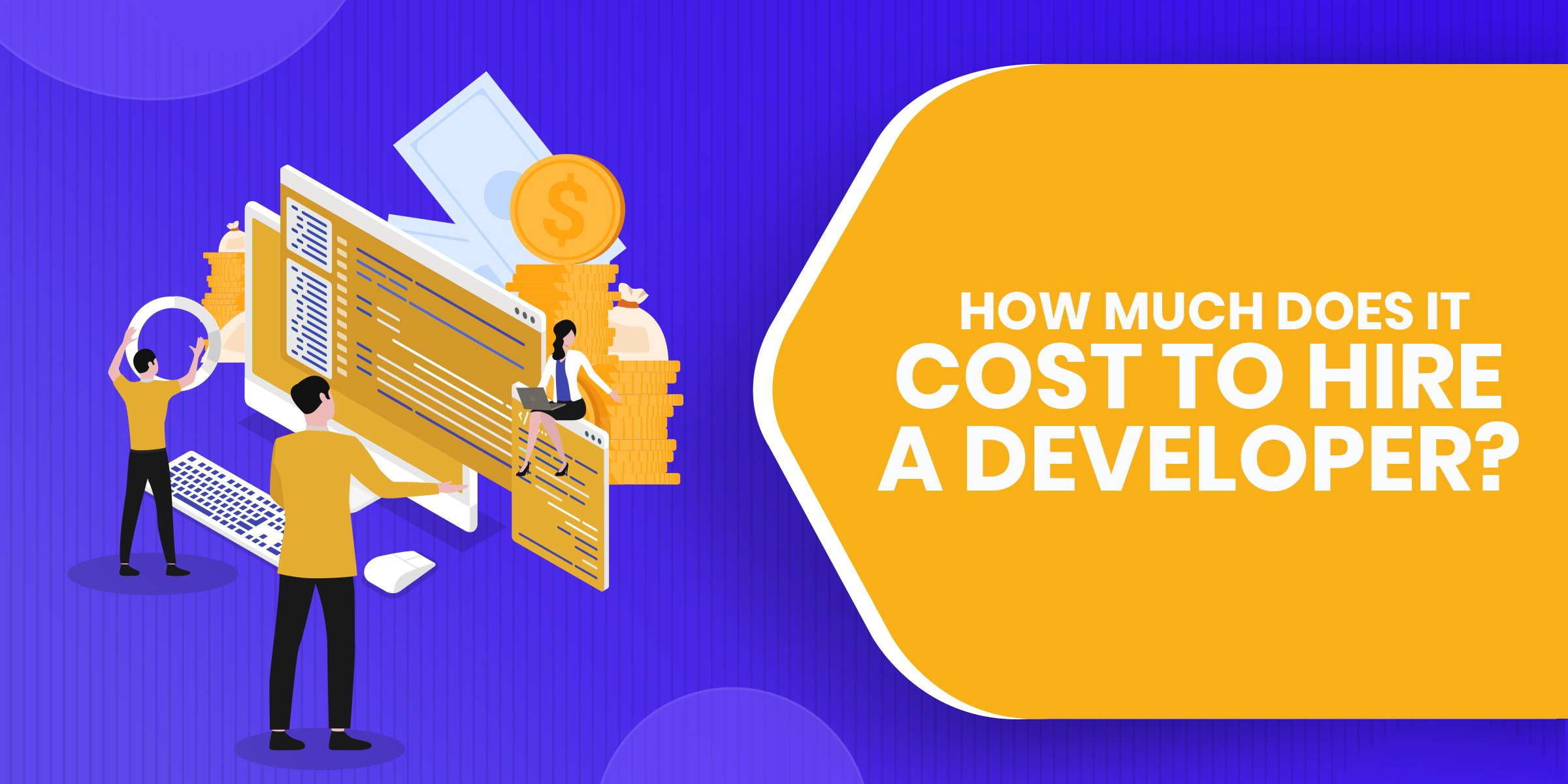 Remember, the rates on this page are industry averages that can give you an understanding of what a fair hourly rate is to pay a freelance developer based on a certain skill.

When looking to hire a developer you will first need to come up with a budget. What are you really willing to spend? At the end of the day, if you want to come up with a ballpark estimate, you'll need to speak with a handful of developers to review your project goals.

To streamline the process of getting an estimate, provide the developers that you talk to with a detailed scope of work and requirements for your development project. This will give the developers a foundation to properly estimate the amount of time that they'll need to complete your project.

They may also provide you with a fixed bid to complete the project. If that's the case you just need to do some simple math. Say you get a bid for $15,000 to build a custom PHP Laravel App. Based on average rates to hire a freelance Laravel developer, you can safely assume that your project will take a competent developer around 300 hours to code (15,000/50).

Keep in mind, this doesn't account for design, project management time, and all of the years of experience that the coder brings to the table. So it may actually take less time to code, and the developer may be accounting for potential scope creep and overages. But at least this gives you an idea. Depending on your budget, you may want to remove some of your requirements, or possibly you'll want to hire a less experienced freelancer to save on costs.

Ultimately, a developer is trading their hours for dollars. What's the cost of their time? What are you must haves? And what are you willing to spend? There are no shortcuts in getting an accurate bid. You have to ask the right questions and do your homework.

How to Hire a Freelance Programmer