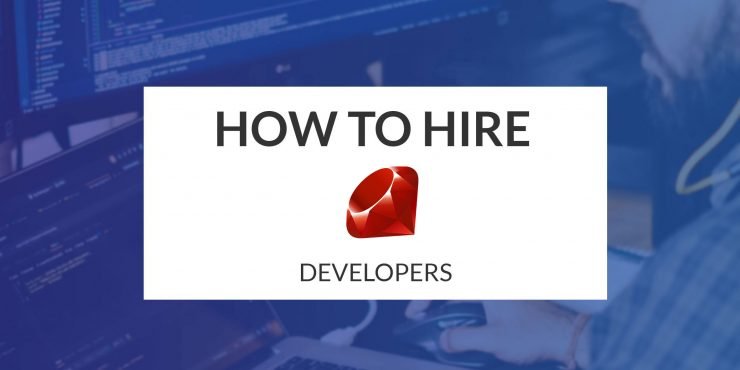 As a business owner who is definitely not a programmer or developer in any sense, I have had to learn when and how to outsource jobs that are well outside of my own area of expertise, like Ruby programming.

Unfortunately, it can be hard to find the right Ruby programmer for your business without first knowing what to look for.

That’s why I put together this step-by-step hiring guide so that you can find the perfect expert for your company.

What is Ruby Used For?

A Ruby developer will usually work for software companies or in larger organizations in the IT department. Their tasks will be to write, test, develop, and implement new software and apps by utilizing Ruby. They will be part of the creation, administration, and maintenance of APIs.  Furthermore, they will also work to improve current Ruby software. They will also carry out troubleshooting.

Ruby on Rails is strictly used in web development, whereas Ruby can be used as most other programming languages such as with web servers, system utilities, database work, backups, parsing.

Airbnb, WhatsApp GitHub, and Shopify all use Ruby on Rails as part of their websites and applications. About 380,000 sites use RoR. Most of the sites using Ruby on Rails are based in the USA.

What to Look for When Hiring a Ruby Developer

When it comes to finding a strong Ruby developer, there are a few key skills you’ll want to be looking for:

Here are some of the basic skills that a Ruby Developer is expected to have:

Ruby developers should have some experience with the following:

How to Write a Ruby Job Description

Crafting the perfect Ruby developer job description is critical to ensure that you get in front of the right developers. It's also important to ensure that you set the proper expectations up-front to streamline the vetting process, saving everyone time and money.

We are looking for a Ruby developer responsible for building dynamic website applications utilizing Ruby on Rails for both mobile and desktop use. Your primary responsibility will be to design and develop these web applications as well as to work with the rest of the development team in order to create a streamlined experience for all web traffic coming through the application.

When looking to hire a Ruby developer, consider asking some of the following interview questions:

Ruby developers have a high demand, and thus are able to charge higher rates. Their costs align with that of most developers with a mean salary of $132,500. Those just starting out typically make $85,000 with the top end earning $170,000 per year.

It’s normal for a freelance ruby developer to charge around $75 dollars an hour or about $600 for an 8 hour day.

Where to Hire a Ruby Developer – Top Websites

Read out list of the top websites to hire a Ruby developer. 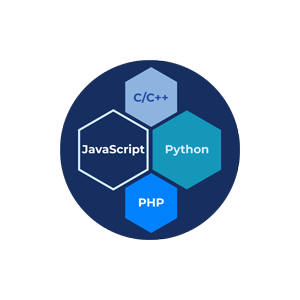 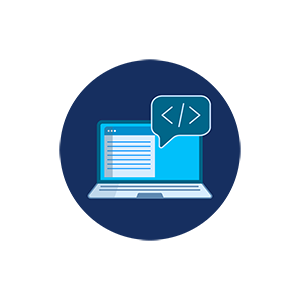 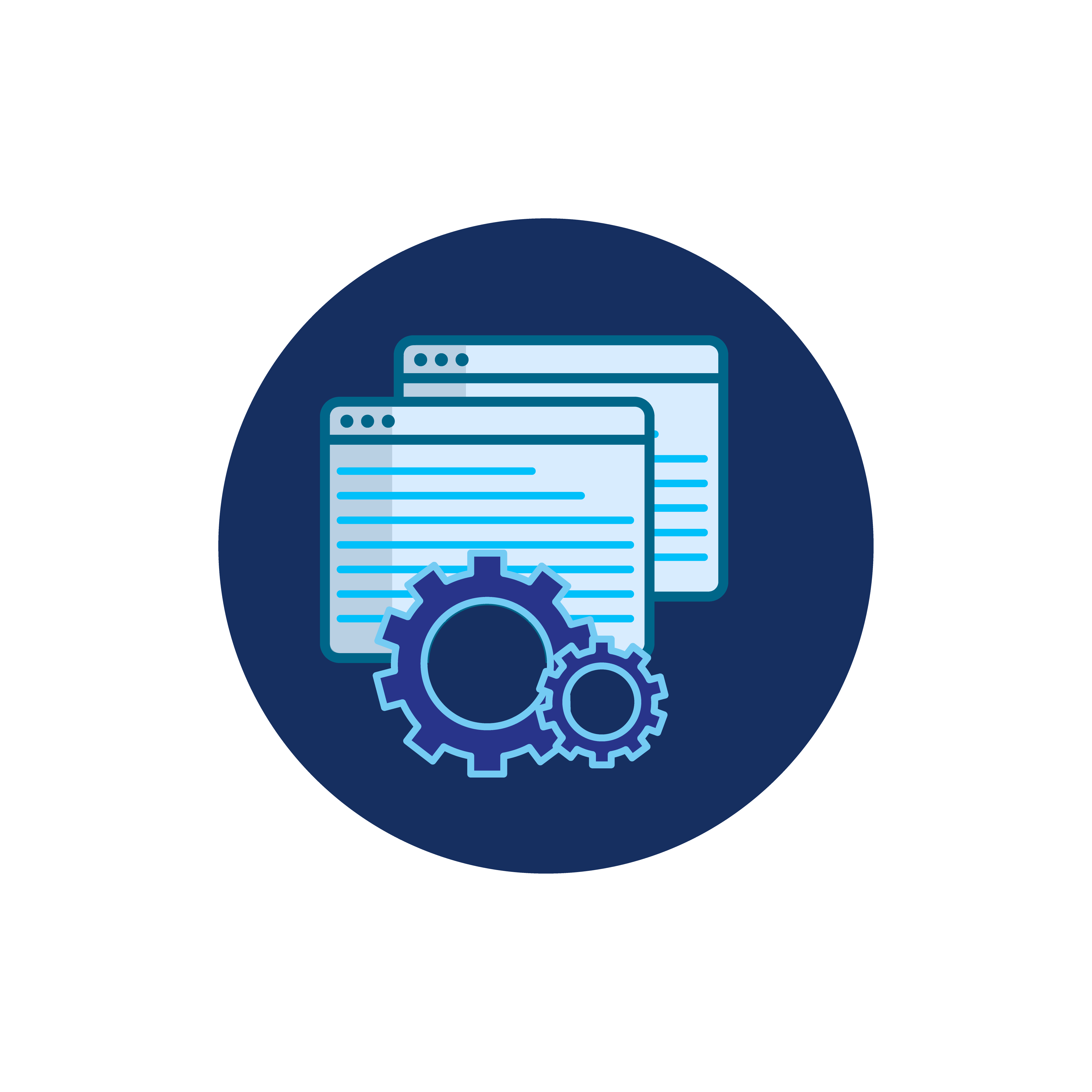 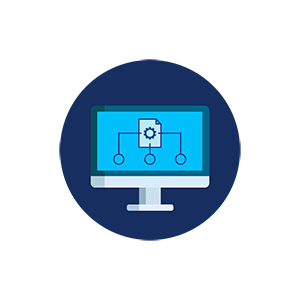 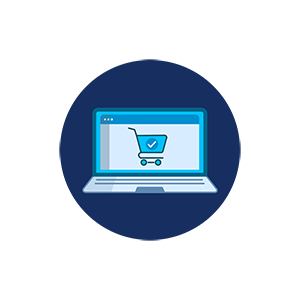 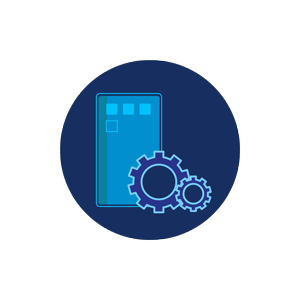 Where can I find a Ruby developer?

There are plenty of online resources available for finding a Ruby developer online. It’s always an option to check popular job boards like LinkedIn and Indeed, but remote hiring platforms are wonderful options if it’s a single project. Fiverr, Upstack, and Toptal are great ones, but check out our list of the best freelance websites for developers.

How much does it cost to hire a Ruby developer?

Ruby developers have a high demand, and thus are able to charge higher rates. Their costs align with that of most developers with a mean salary of $132,500. Those just starting out typically make $85,000 with the top end earning $170,000 per year.

It’s normal for a freelance ruby developer to charge around $75 dollars an hour or about $600 for an 8 hour day.

What are the most important skills to look for in a Ruby developer?

They will need a strong understanding of the Ruby language and how to use Ruby on Rails. They should be able to utilize JavaScript, HTML5, and CSS3. Additionally, they need to be good problem solvers in order to create the best performance for your server side applications.

What does a Ruby developer do?

A Ruby developer works on the server side of an application or website. They will utilize Ruby code and in most cases Ruby on Rails language. They will be part of the creation, administration, and maintenance of APIs.